If you want to sail on Odyssey of the Seas when Royal Caribbean International introduces their newest ship next year, it looks like you’ll be sailing out of Fort Lauderdale, Florida. And if you want to be on the first sailing, you’ll need to take a few days off in early November.

When Odyssey of the Seas Will Have Her Inaugural Sailing Royal Caribbean says that the inaugural sailing will head to the Bahamas, departing Fort Lauderdale on Thursday, November 5 of 2020. The ship is slated to sail from Florida to Nassau in the Bahamas, then make a stop at Perfect Day CocoCay before heading back to Florida.

Odyssey will then embark on a variety of sailings lasting anywhere from five to eight days in the Eastern, Western and Southern Caribbean. The ship will be sticking around Fort Lauderdale through spring of 2021. Odyssey will then continue her inaugural year in Europe for summer 2021.

What We Know About Odyssey of the Seas 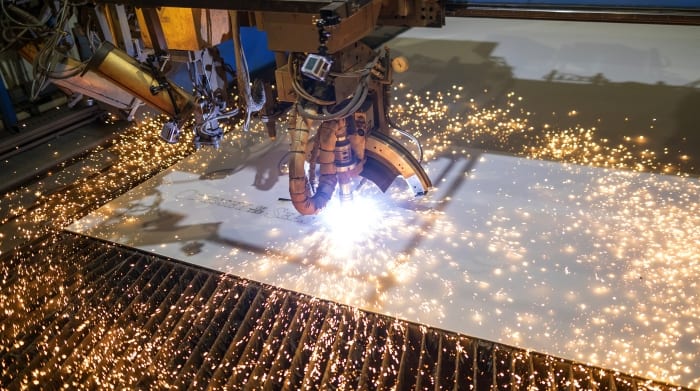 Odyssey of the Seas steel cutting. Photo via Royal Caribbean

Like Spectrum, Odyssey will be a member of the Quantum Ultra Class, sort of a class-within-the-class.

The steel-cutting ceremony for Odyssey was held on February 1st of this year at the Meyer Werft shipyard in Germany. When completed, she’ll weigh in at just over 169,375 gross tons, just like Spectrum. The previous three Quantum ships were slightly lighter at around 168,665 gross tons.

“At Royal Caribbean, we are focused on continuously improving efficiency and sustainability, and the fifth Quantum-class vessel will be clear evidence of this,” said Michael Bayley, President and CEO of Royal Caribbean International, when the ship was first ordered. “Of equal importance is our ability to consistently surpass guest expectations, and we are harnessing the power of the latest technology to do so on this ship.”

MSC Cruises Will Homeport a Ship in Tampa

Send this to a friend
Hi, this may be of interest to you: Port Everglades Welcomes Odyssey of the Seas in November 2020. This is the link: https://cruiseradio.net/new-royal-caribbean-ship-to-arrive-november-2020/