Norwegian Cruise Line recently opened bookings for sailings aboard various ships in 2020, with first-time port calls and one long-awaited return to the Northwest. 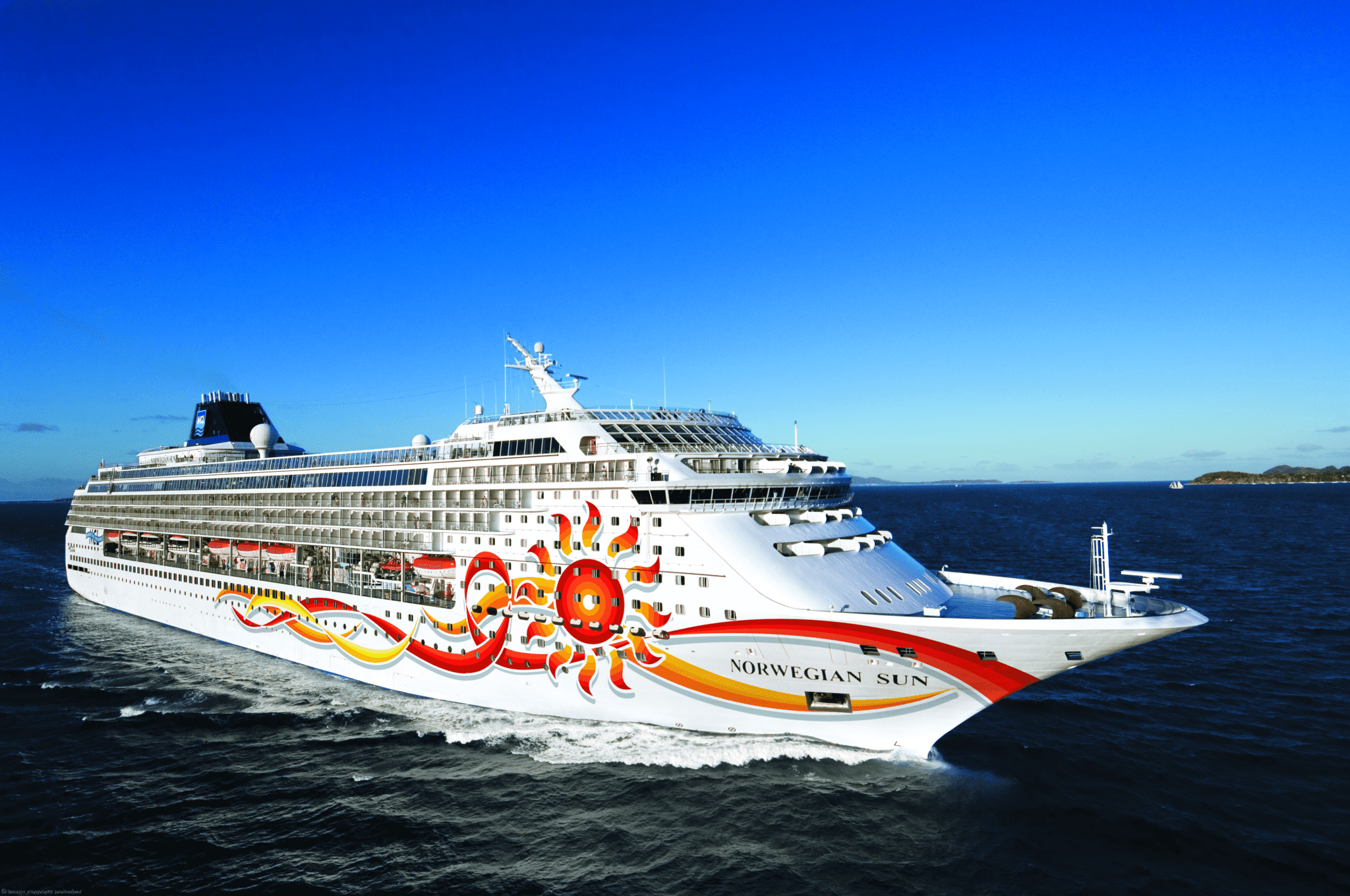 The Norwegian Sun, one of the ships that have been used for Cuba, will set sail out of Alaska on May 21, 2020, following a three-year hiatus from the region. Nine-to-12-day voyages from Seattle with calls to Sitka, Glacier Bay, Hubbard Glacier, Holkham Bay, Juneau and Ketchikan, Alaska, as well as a stop in Victoria, British Columbia will be offered.

The company says that cruisers will enjoy a more culturally authentic experience while exploring such points of interest as Icy Strait Point, a known destination of natural beauty in Alaska. The ship underwent renovations in 2018.

The Norwegian Spirit will return to Asia following mass renovations in January of 2020, cruising on a mix of nine-to-15-day voyages throughout the region from May 9 to Dec. 20, 2020. New ports of call for the ship include Beppu, Kumamoto, Niigata and Nagoya, Japan.

In addition, the cruiser’s aboard the Spirit will have the opportunity to experience unique cultural opportunities throughout their stops in the region, according to the seasons, including the Summer Olympics in Tokyo, the fall foliage in Taipei, Taiwan, and the largest temple in Shanghai, the Longhua Temple.

Finally, the Norwegian Jade will offer a variety of one-way, 10-to-11-day Greek Isles, Italy, and Mediterranean cruises beginning on Sept. 8, 2020. These cruises will depart or return from Barcelona, Spain; Venice, Italy; and Athens, Greece, where the company will homeport for the first time. Cruisers will have the opportunity to explore history and culture with stops in Monte Carlo, Monaco; Florence/Pisa, Rome, Naples and Messina, Italy; Olympia, Santorini, Rhodes and Mykonos, Greece; and Kusadasi, Turkey.

Hi, this may be of interest to you: Norwegian Repositions Cuba Cruise Ship. This is the link: https://cruiseradio.net/norwegian-repositions-cuba-cruise-ship/