No one likes debarkation morning. You get up early, get off the ship, and it’s back to reality.

One of the first things you see when you get out of bed that morning is the folio – or, better known as, the piece of paper that tells you how long you’ll be paying off your vacation. That folio usually means that everything was settled to your debit or credit card and you can disembark the ship with your luggage and memories.

But, every once in a while, a charge may pop-up once you get home.

They usually close and settle accounts around 3 a.m.  If you’re a late night partier, you might see those drink charges a couple days after you leave the ship. The same could be said if you make a stop at the coffee bar on disembarkation morning.

2. Return the Towel or Robes 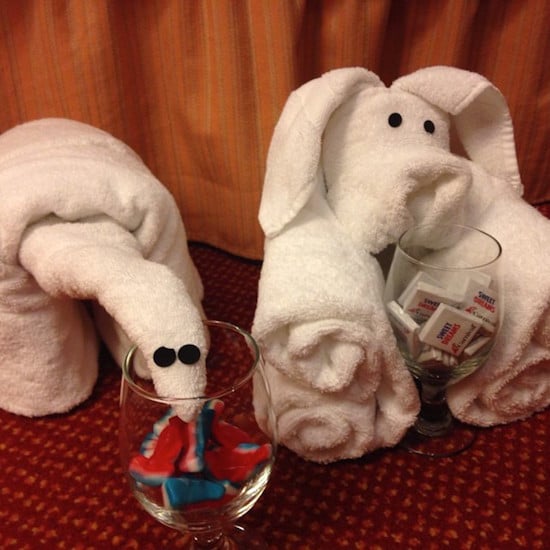 When you get a towel from the pool deck, you have to sign it out and return it before you get off the ship. If you don’t return it, you can be charged $25. This also applies to the towels and robes in your stateroom. They aren’t yours, so don’t walk off the ship with them. 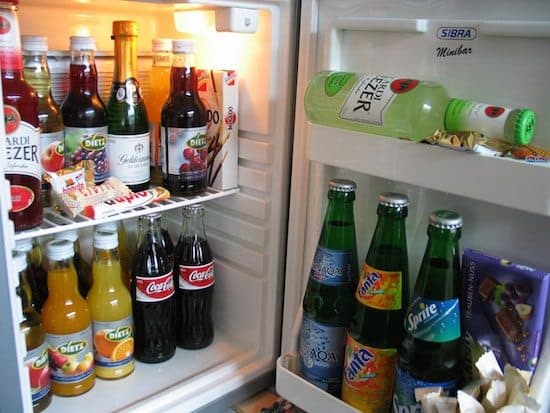 Some cabins come stocked with a mini bar and each item is charged on a per unit basis. The mini bar inventory is done by your cabin steward on debarkation morning. Meaning, if you make a late night Jack and Coke… you’ll get charged.

Most cruise lines lock the mini bar the night before debark, but in the case that it’s still open – and you indulge in a drink – you will be charged. 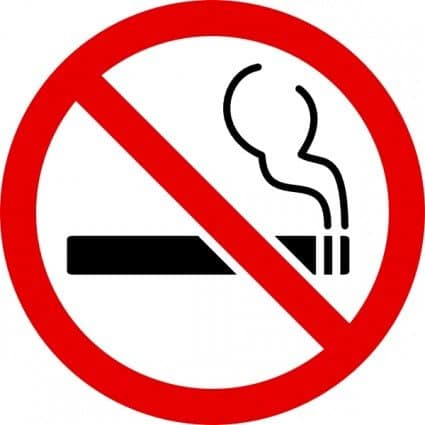 Obviously enough, if you damage your cabin you could be getting charged for it. This doesn’t just come from punching a hole through the wall (who does that?) but also smoking. If you get hit with a smoking fee, expect to pay around $250 – the cruise lines have to bring in machines to fumigate the room. 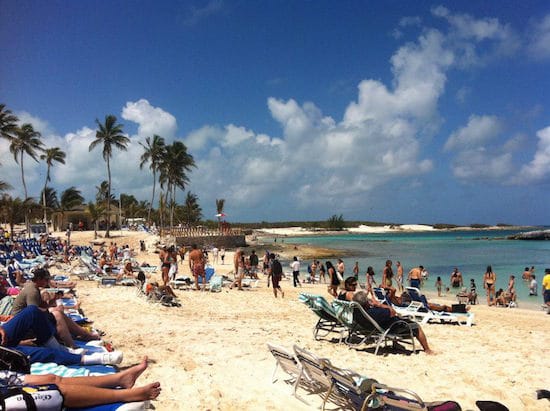 The cruise lines are getting better with this one, but it still exists. If your cruise has a private-island stop (Coco Cay, Castaway Cay, Half Moon Cay) you’ll have to use your sail and sign card to buy an excursion, drinks, or rent a floating mat. If the private island is the last day before disembarkation, the charges may not process and you could see them a couple days after your cruise. 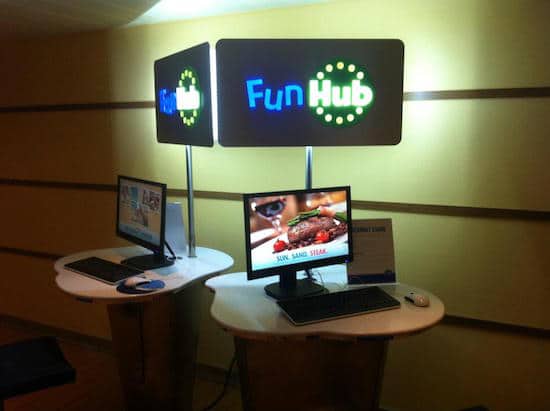 If you buy internet packages on the last night, they might miss the deadline for when your account is settled. You could see the charges come up on your credit card or bank statement – they did on mine when I was sailing on a Costa Caribbean cruise. 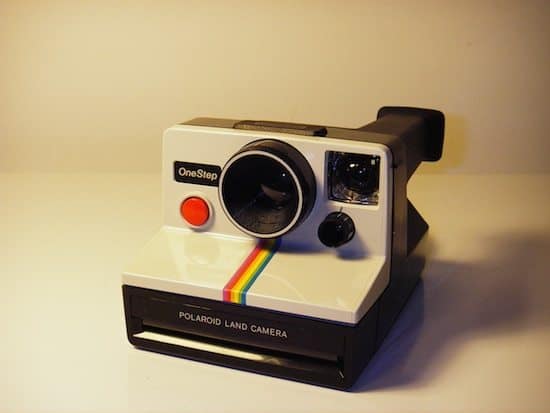 Do yourself a favor and buy your cruise photos before you go to sleep on the last night of your cruise. You’ll also have the opportunity to purchase them when you’re getting off the ship. But again, the charges could show up later.

Any charges made after your folio is placed under your door will be reflected at a later date.

Buy your drinks early, don’t steal the towels, stay out of the mini bar, don’t damage the cabin, and buy your internet package early on the last day.

With a little due diligence, you can prevent those pesky post-cruise charges from popping up. 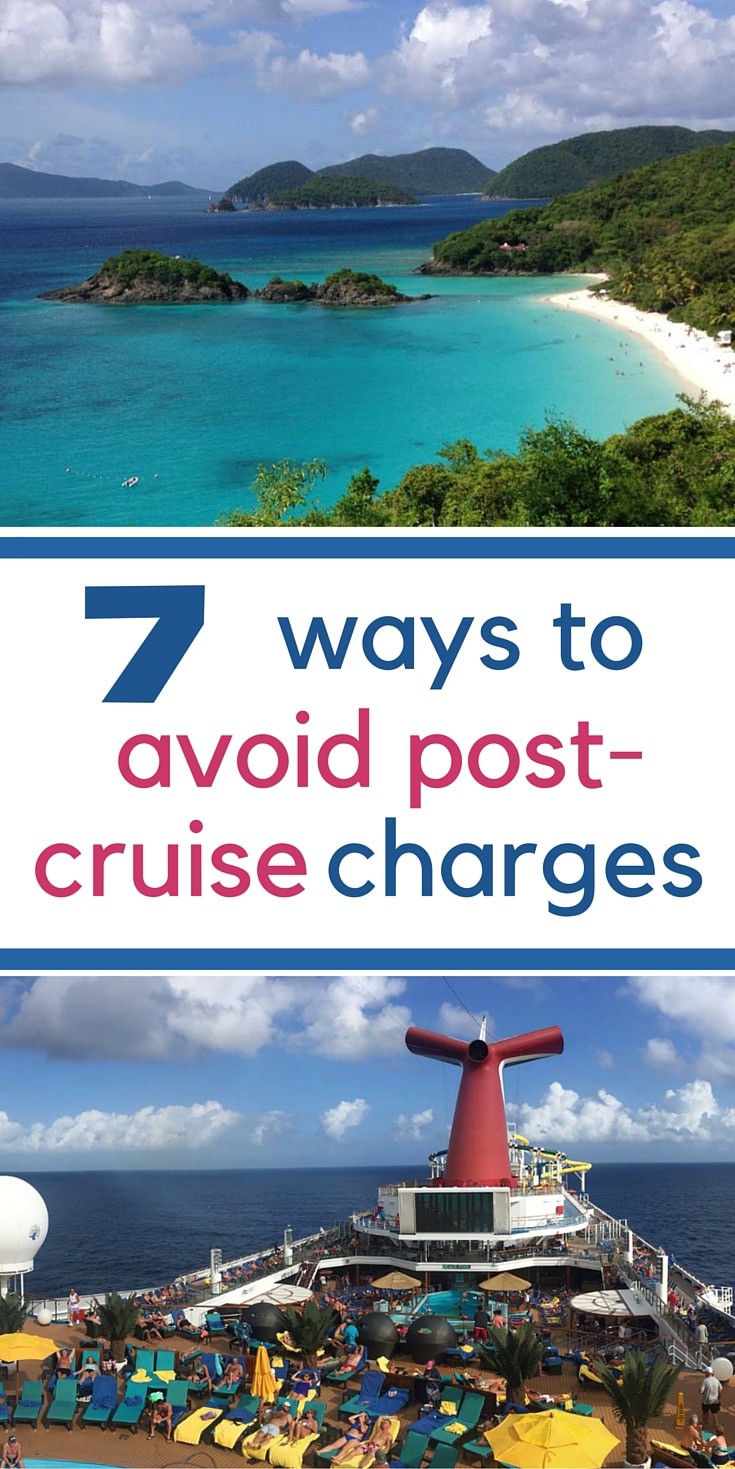 Hi, this may be of interest to you: 7 Ways to Avoid Post Cruise Charges. This is the link: https://cruiseradio.net/post-cruise-charges/