Now, Navigator of the Seas is kicking off the line’s return to the city as she sets sail today on a seven-night Mexican Riviera voyage. Following that, she will operate mostly three and four-night voyages year-round that stop in Ensenada and Catalina Island. Some five and seven-night sailings are also available. 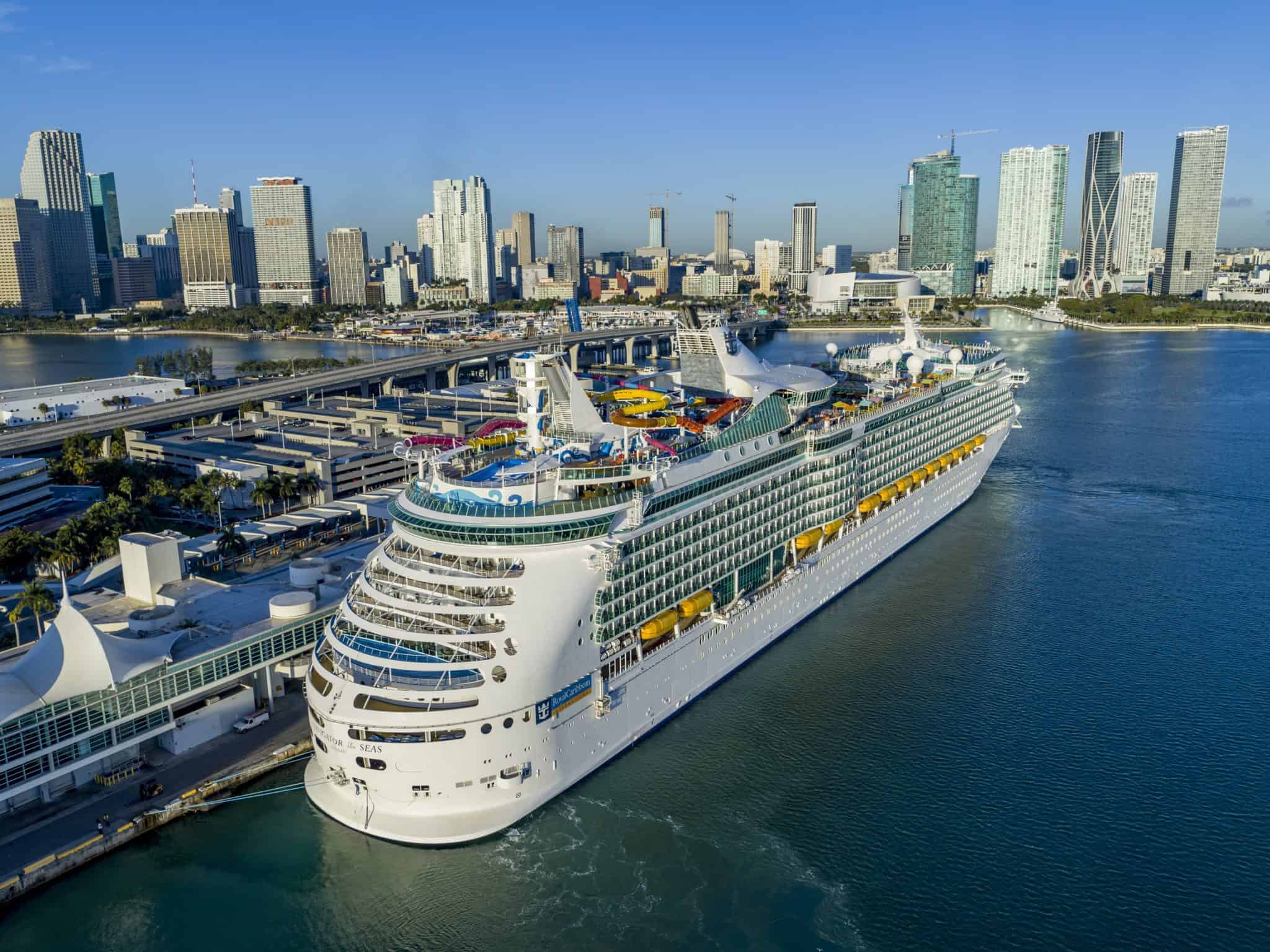 Navigator of the Seas in 2019 (Photo courtesy of Royal Caribbean)

Added features included The Blaster aqua coaster, a blow-dry bar called To Dry For, Hooked Seafood restaurant, and a reimagined main pool deck with the new The Lime & Coconut bar.

The indoor Royal Promenade was also reimagined, with the addition of Polynesian-themed bar the Bamboo Room and the Playmakers Sports Bar & Arcade. 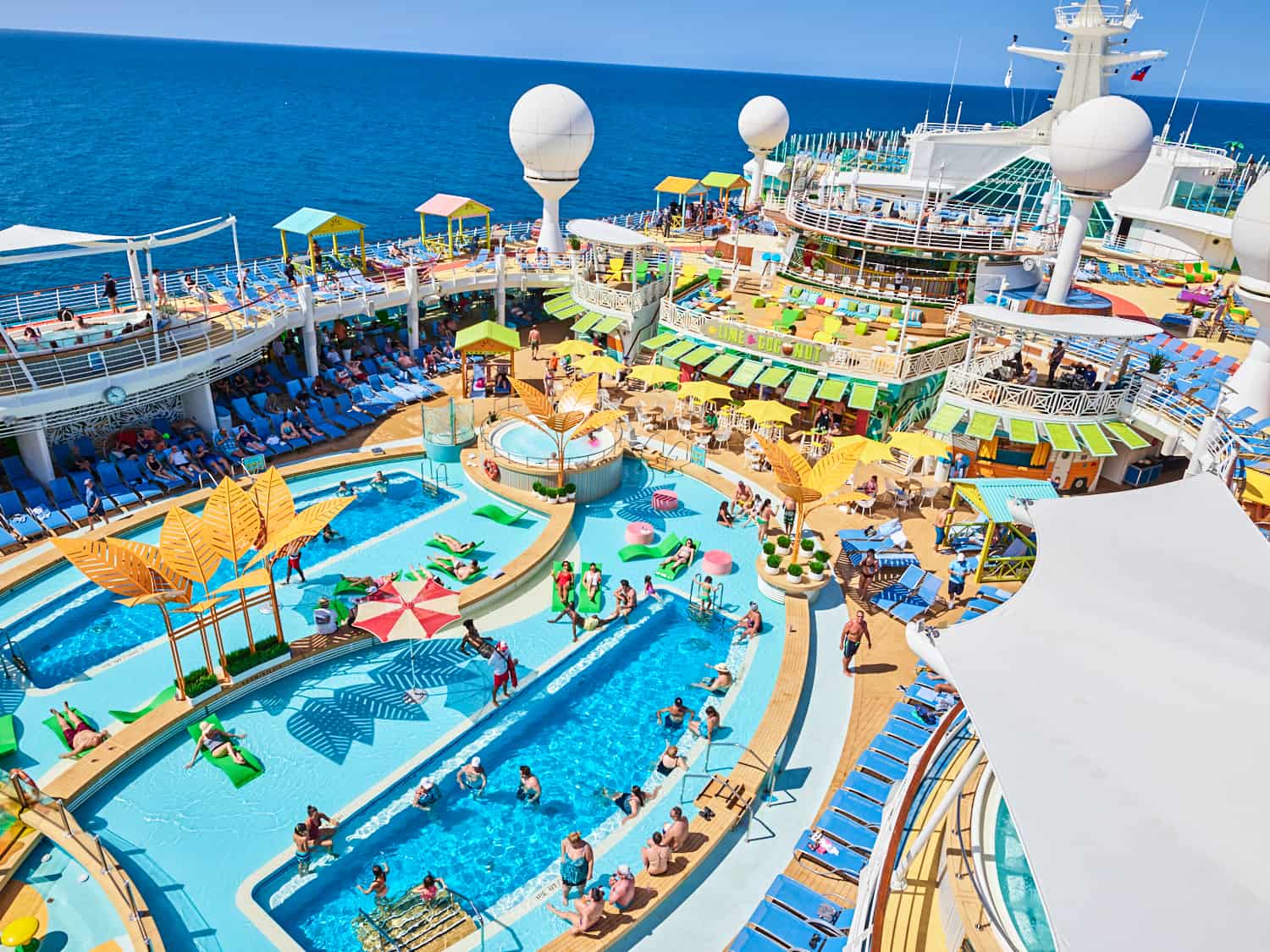 Navigator of the Seas is the second Royal Caribbean vessel to resume sailings this month, following fellow Voyager-class ship Explorer of the Seas from Puerto Rico on November 7.

Royal Caribbean International now has 17 ships back in passenger operations.

READ NEXT: Bimini Cruise Port: Everything You Need To Know

Send this to a friend
Hi, this may be of interest to you: For The First Time in 10 Years, Royal Caribbean Sails From Los Angeles. This is the link: https://cruiseradio.net/royal-caribbean-resumes-cruising-los-angeles/