High winds caused by the storm rocking parts of the United Kingdom caused a cruise ship to be torn from the dock, stranding some passengers on shore and others aboard the vessel.

How The Incident Happened 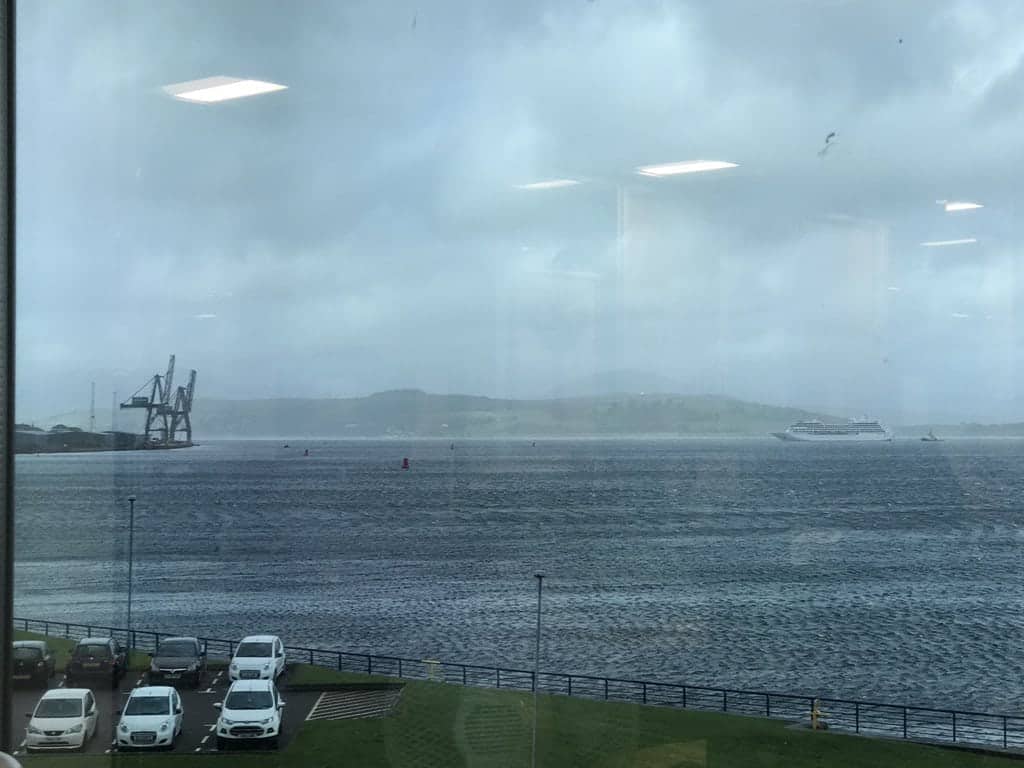 The situation developed Wednesday afternoon when the Oceania Nautica was docked in Scotland. A statement from the company, printed by Crew Center,  explained exactly what happened. “While alongside at the port of Greenock, Scotland, Nautica encountered extremely strong winds which resulted in the parting of mooring lines and the vessel being detached from the dock. All guests and crew on board are safe and there are no injuries. tugs have been called in to assist and the vessel is currently being held off of her berth.”

Because the ship was docked at the time of the incident, many of those who’d been on board a few hours earlier were actually on shore at the time of the incident. “478 guests and 26 crew [members] are ashore,” the statement continued, “and are being looked after by the shore operations team until conditions are safe enough for the vessel to be returned to the passenger terminal.” 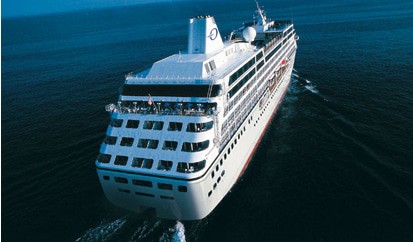 Oceania is a division of Norwegian Cruise Lines Holdings, which also operates Regent Seven Seas. Nautica, built in 2000 for Renaissance Cruises, joined the Oceania fleet in 2006. Weighing in at just over 30,000 gross tons, she holds around 824 passengers. She is one of four ships in the Oceania fleet set to undergo a massive refurbishment which the line is calling “a dramatic re-inspiration” after which she will emerge as “a completely redesigned ship without peer.” Sister ships the Insignia, Sirena, Regatta will also undergo the transformation, with the entire process expected to cost upwards of $100 million.

The Nautica is currently sailing a 38-day itinerary having departed Stockholm on September 2. She is set to arrive in Barcelona on October 10.

Send this to a friend
Hi, this may be of interest to you: Storm Rips Cruise Ship From Dock. This is the link: https://cruiseradio.net/storm-rips-cruise-ship-from-dock/