The Port of Galveston continues to shatter its own records. 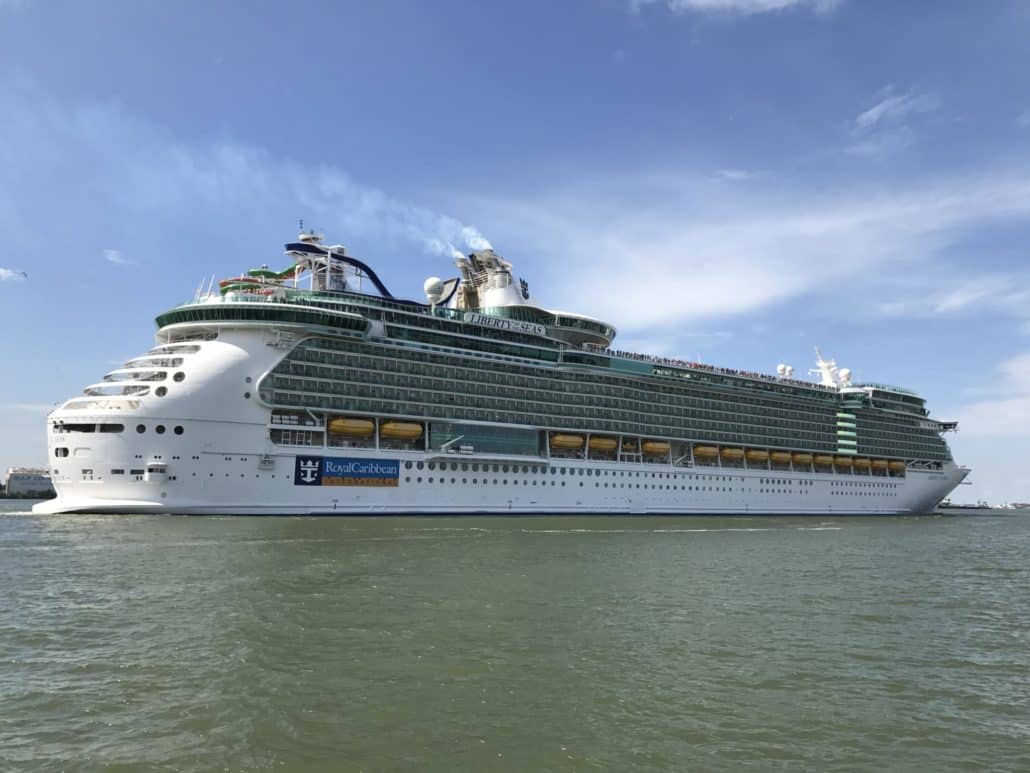 Just this past December, the cruise terminal embarked 113,488 passengers, the most since its first opening in September 2000. In the same month, the port also welcomed its 9 millionth cruise passenger as well as celebrated 33 cruise ship calls, beating the previous record of 29 set 12 years prior.

“The month of December was the most successful in terms of both passenger throughout and cruise sailings in the 17-year history of cruise operations from the Port of Galveston, and all indications suggest that we will continue to surpass records throughout 2018,” said interim Port Director Peter Simons in a press release.

READ MORE: 13 Things to Do in Galveston

Galveston was the 4th busiest port in the country by cruise embarkations in 2016, with its number of embarkations up 35.4% that year over 2014. This largely had to do with the fact that the Port of Houston closed its doors to cruise ships in mid-2016. The Port of Houston ultimately closed to cruises due to fog issues, the difficult navigability of the ship channel, and the length of time it took ships to reach international waters, meaning closed shops and casinos for the first few hours of the cruise. The port’s closure also meant the departure of Norwegian Cruise Line and Princess Cruises from the Texas market. In turn, the Port of Galveston as well as cruise lines Carnival and Royal Caribbean were left to flourish in the wake.

In addition, just months after the closure of the Port of Houston, the Port of Galveston debuted renovations to Terminal 2. The main update allowed the port to be able to accept larger ships than before, notably those with a carrying capacity of up to 5,000 passengers. The terminal updates were made at the request of Royal Caribbean, who wanted to place one of its Freedom-class ship in the expanding Texas market.

The Port of Galveston is home to five ships year-round: three Carnival and two Royal Caribbean. Disney Cruise Line operates one ship with seasonal sailings out of Galveston for a few months each winter.