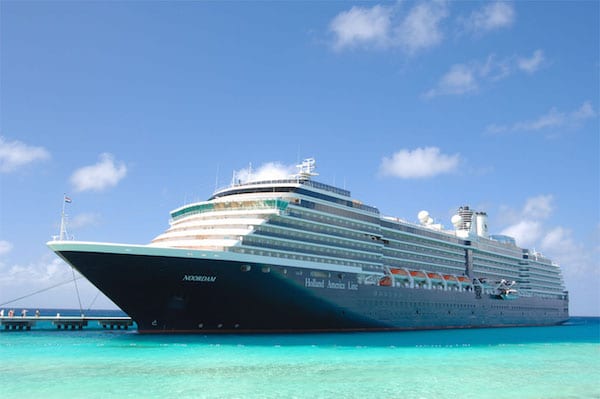 “There is nothing more important to us than the health and well-being of our guests and crew, and the most recent series of 100’s is an impressive accomplishment that reflects this commitment,” said Orlando Ashford, president of Holland America Line. “Congratulations to the teams aboard Amsterdam and Noordam, as well as everyone ashore who worked very hard to achieve these perfect scores.”

CDC inspections are part of the Vessel Sanitation Program, which was introduced in the early 1970s and is required for all passenger ships that call at a U.S. port. They are carried out twice a year for every cruise ship. The score, on a scale from 1-100, is assigned based on a checklist involving dozens of areas of assessment, including hygiene and sanitation of food, galley cleanliness, water, onboard personnel, and more.

Hi, this may be of interest to you: Two Holland America Ships Earn Perfect Health Score. This is the link: https://cruiseradio.net/two-holland-america-ships-earn-perfect-health-score/