Celebrity Reflection set sail from Fort Lauderdale on November 6, exactly 600 days after disembarking her last guest prior to ceasing operations in 2020. Now, the vessel is taking passengers on a seven-night voyage with stops in the Bahamas, Mexico, Belize, and Honduras.

One day later on November 7, Celebrity Constellation set sail from her new homeport of Tampa Bay, and is currently on a five-night sailing with stops in Belize and Cozumel. The ship’s departure marks the first time a Celebrity ship has sailed from Tampa in 16 years. 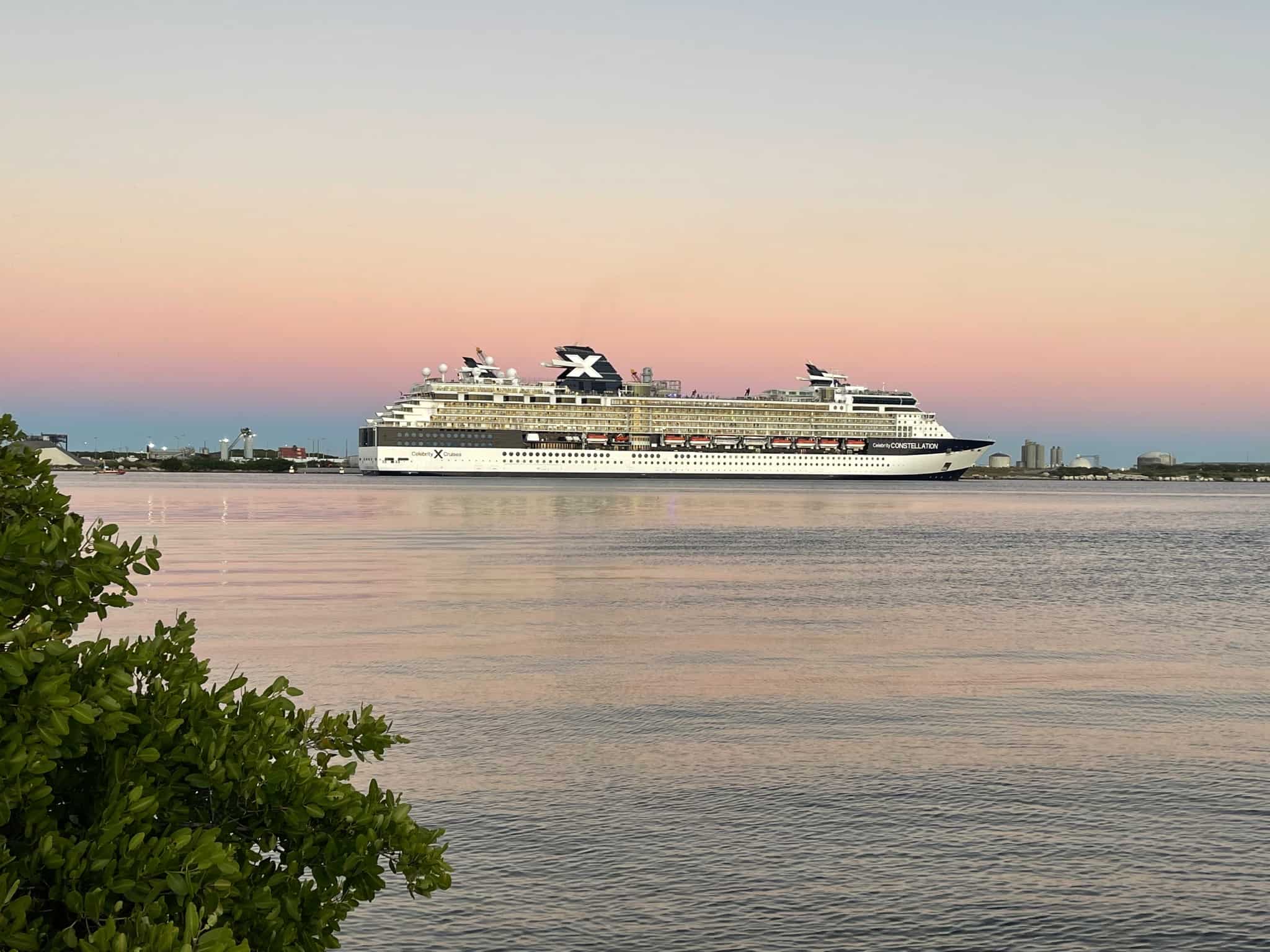 Each vessel will spend nearly six months exploring the eastern and western Caribbean before heading across the Atlantic Ocean to operate itineraries in Europe that include calls in Italy, Spain, Greece, and Croatia.

“The past year has been one of remarkable change, but we can definitely say the announcement of the return of these two marvelous ships is a change in the right direction as we invite our guests back on board,” said Celebrity Cruises President and CEO Lisa Lutoff-Perlo. “The experiences our guests will enjoy aboard these beautiful new-luxury ships will provide the healing power of travel that we have all been seeking.” 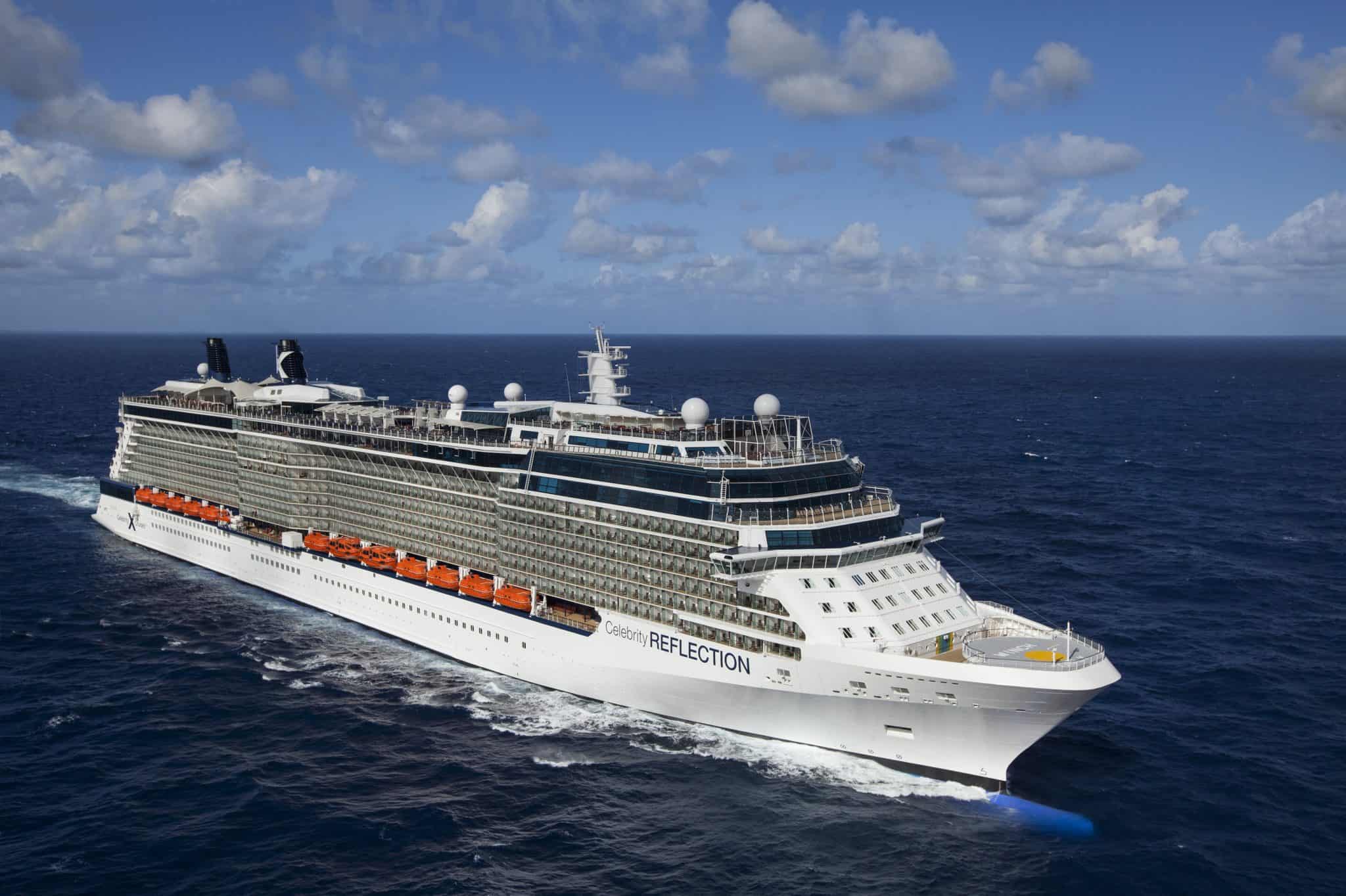 With the addition of these two ships, 10 of the 14 vessels in the Celebrity Cruises fleet have now resumed passenger operations.

Send this to a friend
Hi, this may be of interest to you: Two More Celebrity Cruises Ships Restart Florida Sailings. This is the link: https://cruiseradio.net/two-more-celebrity-cruises-ships-resume-florida-sailings/