Princess Cruises has accomplished another major milestone in preparation for the debut of its newest ship, Sky Princess, with the completion of sea trials. The new cruise ship set out to sea from the construction dock at Fincantieri Shipyard in Monfalcone, Italy and was put through a series of maneuvers to test the propulsion, steering and navigational equipment. 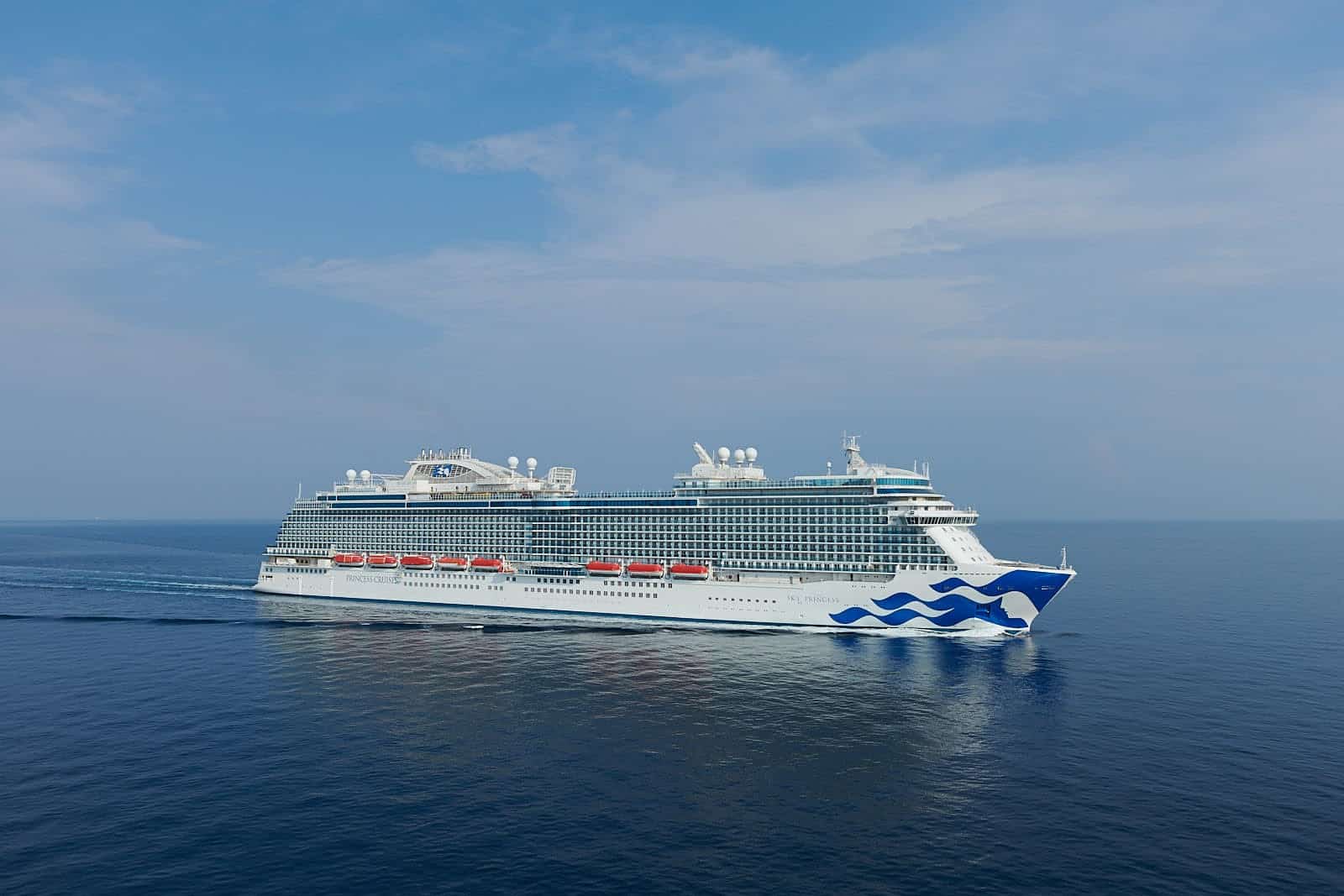 After a successful six days of trials, Sky Princess is now back in the shipyard for further exterior and interior finishing to prepare for the maiden Oct. 20, 2019 seven-day Mediterranean & Adriatic cruise from Athens to Barcelona. The ship will sail a series of Mediterranean voyages before debuting in North America on Dec. 1, 2019 for sailing a season of Caribbean cruises from Ft. Lauderdale.

The 3,660-guest Sky Princess shares all of the spectacular style and luxury of her sister ships – Regal Princess, Royal Princess and Majestic Princess. The ship also will feature breathtaking Sky Suites, with expansive views from the largest balconies at sea.

In addition, two entertainment experiences have been announced for Sky Princess – Phantom Bridge, a world’s first game combining digital and physical elements for the ultimate immersive escape room, and Take 5, the only jazz theater at sea, celebrating the iconic sounds, culture and history of jazz.

In addition, guests can make the most of their vacation time with the Princess MedallionClass™ experience, featuring the complimentary OceanMedallion™ wearable device that delivers an entirely new level of service and creates a vacation that is more simple, effortless and personalized.

The Princess Cruises fleet continues to expand with Enchanted Princess in June 2020, and three additional ships arriving in 2021, 2023 and 2025.