Royal Caribbean’s newest, Anthem of the Seas, was christened today at a ceremony in Southampton, England in front of 1,300 guests. Upholding a timeless maritime tradition, the Godmother, British travel agent Emma Wilby sang and officiated the christening ceremony before smashing the bottle of champagne. 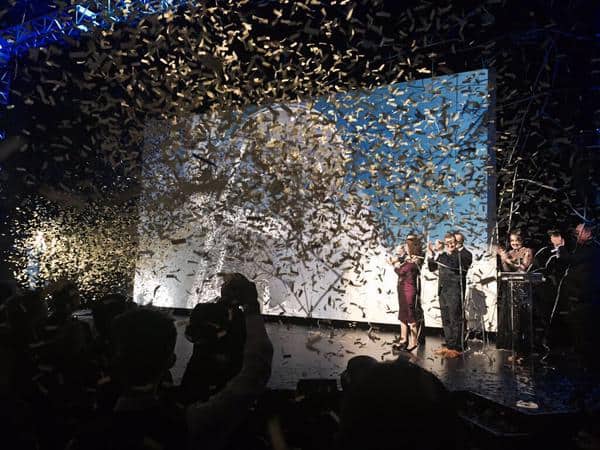 Anthem of the Seas has officially been named! photo credit: Twitter: Lee Haslett

The Godmother role is a lifetime title bestowed upon an individual, who figuratively presides over the ship and imparts good luck and divine protection over the vessel and all that sail aboard. Traditionally, Godmothers have celebrity status or even royal connections, such as Royal Caribbean Godmothers Gloria Estefan, Jane Seymour, Whoopi Goldberg and Steffi Graf, just to name a few. 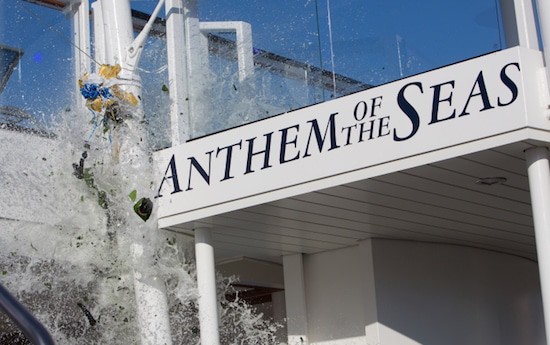 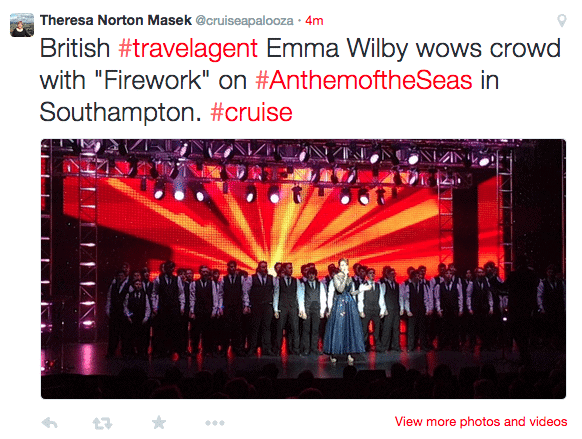 Search Anthem of the Seas

Free Drinks on Norwegian Sky in 2016