It seems as though Carnival Cruise Line is really trying to make its mark on the board game business.

Just a few months after releasing a Carnival-themed Monopoly game with Mardi Gras prominently featured on the top of the box, Carnival is back with another cruise-themed board game iteration — Family Feud: Carnival Edition. 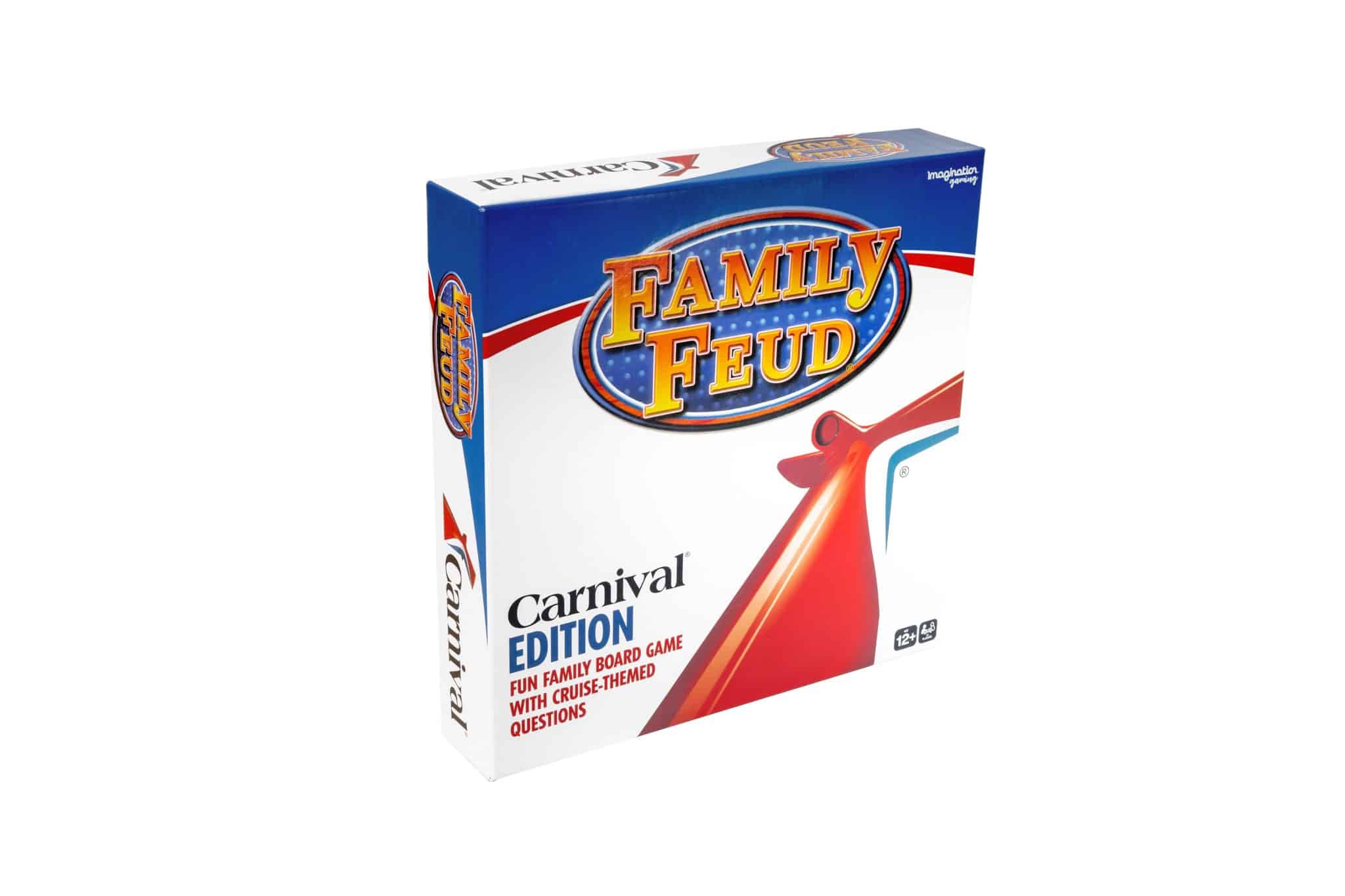 You might be thinking, “Wait, isn’t Family Feud a TV game show?” You would be correct. However it was also made into a board game, and it’s been around a while. In fact, the traditional non-cruise version is already on its 6th edition.

Inspired by the hit television show and in anticipation of audience participation show Family Feud Live! that’s debuting on Mardi Gras, Family Feud: Carnival Edition introduces a fun new spin on the popular game. Over 150 questions test players’ knowledge of ‘America’s Cruise Line’ and cruise vacations in general. Sample questions include “Name a Famous Captain” and “Name Something You’d Hate to Forget When Packing for a Cruise.”

Popular game features like “Fast Money,”Pass or Play,” “What Ifs,” and “Face Offs” are all included, allowing players to recreate their favorite elements of the game at home. 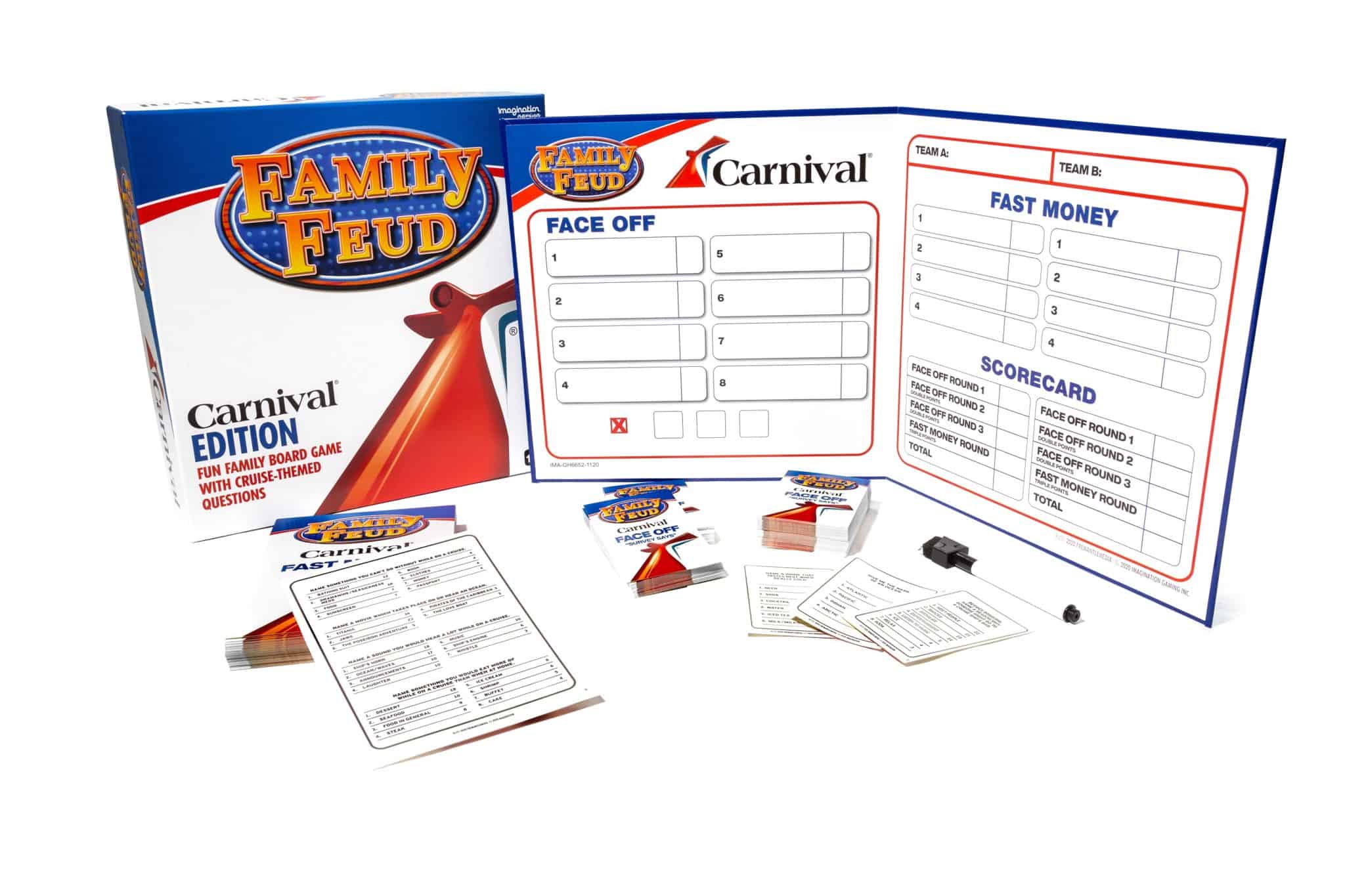 And if you’re setting sail on Mardi Gras in the future and plan to play, don’t worry — the questions from this at-home version will be different from the at-sea ones. This way, a family you’re playing against won’t have an ‘already played this’ advantage — unless they’ve sailed the ship before!

For an extra layer of authenticity, there’s a free app that players can download from the Apple App Store or Google Play that turns their phone into a real Family Feud buzzer. The scoreboard’s included, too!

You can buy Family Feud: Carnival Edition at Carnival’s online store, shop.carnival.com for $24.95.

NCL To CDC: ‘Respond To Our Restart Plan Please’

Send this to a friend
Hi, this may be of interest to you: Carnival Releases Another Cruise-Themed Board Game. This is the link: https://cruiseradio.net/carnival-releases-another-cruise-themed-board-game/