Ever since the Centers for Disease Control issued the first No Sail Order back in March, cruisers have been waiting for the agency and cruise lines to figure out a way for ships to sail again.

Now, it turns out that the CDC is asking for help from cruisers in determining the best way to move forward.

What Type of Info the CDC Is Looking For

In a document published this week, the CDC solicited input from the public, saying that their feedback “will be used to inform future public health guidance and preventative measures related to cruise ships.” What followed was an extensive list of 28 questions (as well as additional subquestions) covering a wide variety of topics.

Of course, respondents do not have to answer every question and, in fact, would probably not be able to answer some. 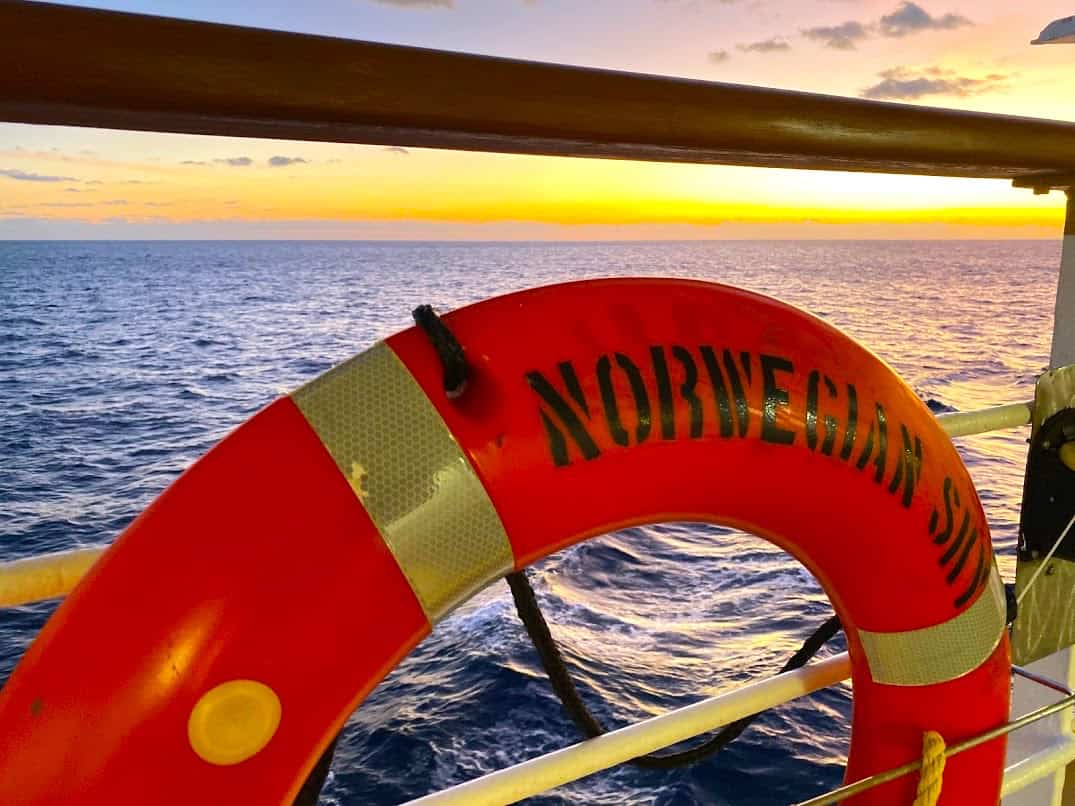 But among the questions (which we’ve paraphrased below) many cruisers would likely provide helpful responses to are:

Some areas covered by the questionnaire have already been addressed by several cruise lines. For example, there are questions about how the muster drill should be handled.

This comes even as Royal Caribbean announced that it would be introducing a new muster drill format which would avoid the need for people to attend the safety hearings in large groups.

Another question asks how cruise lines should cut risks when passengers are dining or attending entertainment-centric events or disembarking. 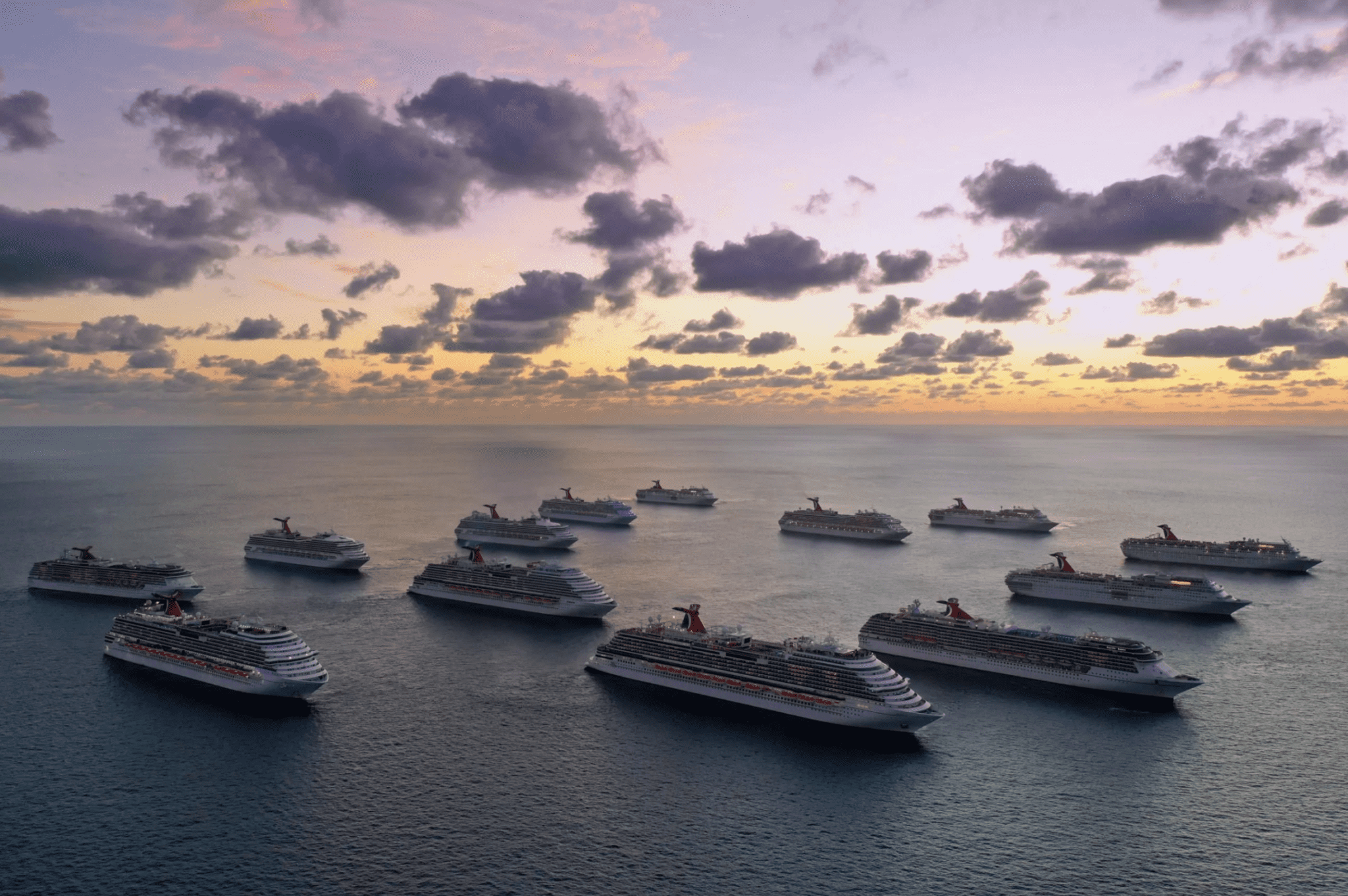 One thing which might raise red flags for cruisers hoping to be on ships as early as October is the deadline for submission of comments: According to the document, the CDC will be accepting commentary through September 21.

Given that this information would have to be processed, incorporated and acted upon, it almost strains credulity to imagine ships sailing in October, or possibly even before the end of the year.

To read more about the request for comments and how to submit your own information to the CDC, you can read the entire document here.

Send this to a friend
Hi, this may be of interest to you: CDC Wants Cruise Passengers To Help Restart Sailings. This is the link: https://cruiseradio.net/cdc-wants-cruise-passengers-to-help-restart-sailings/