With cruise lines pouring more money every year into developing the private islands their passengers loved, MSC has revealed new details about Ocean Cay, which will begin welcoming visitors this November. 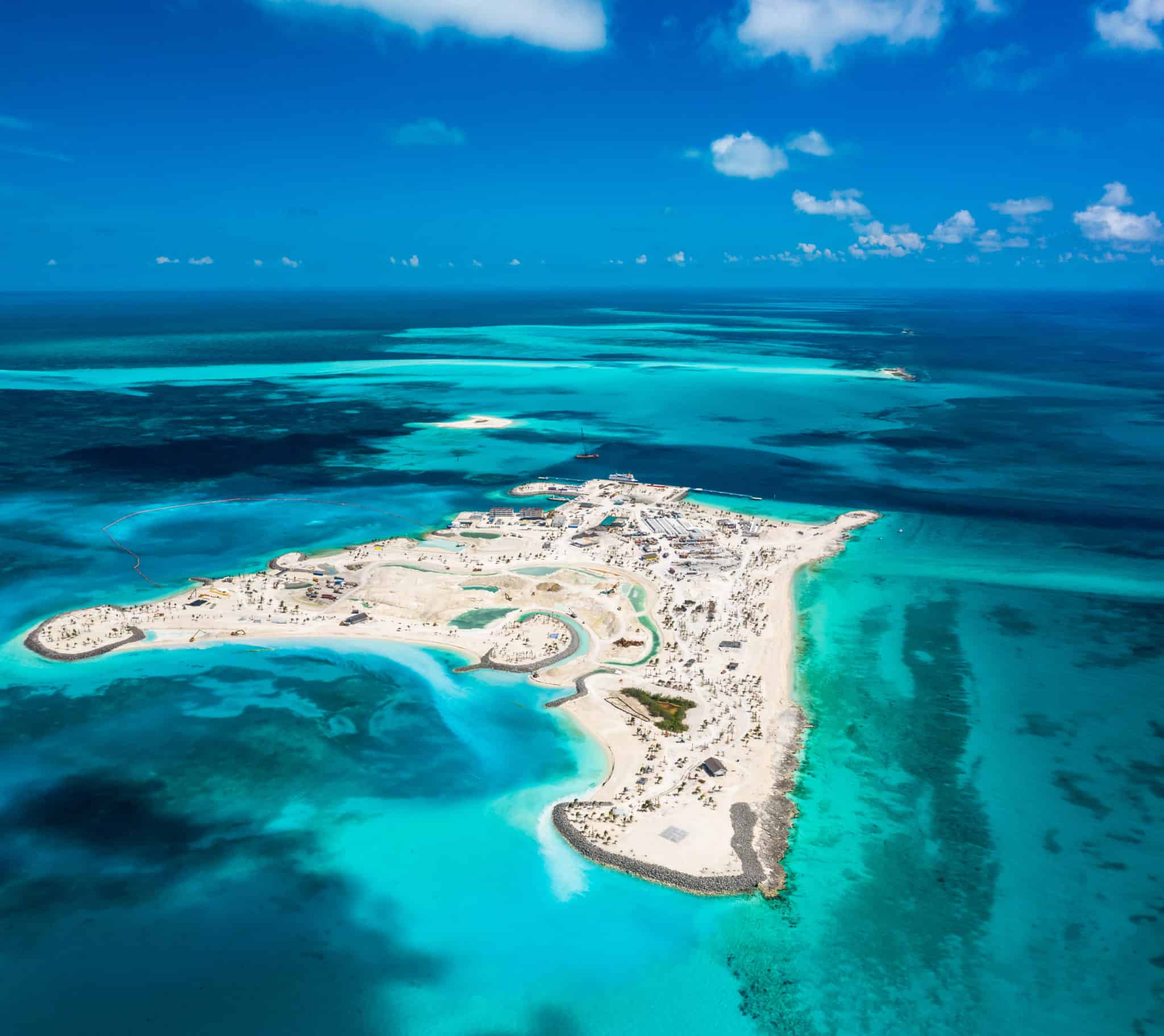 While private islands tend to make us think of sandy beaches and lazy days in the sun, Ocean Cay promises to offer those things… but also much more.

Because the full, official name of the island will be Ocean Cay MSC Marine Reserve, and it will give visitors an opportunity to not only get in some R&R, but also learn about the oceans cruisers love so much.

Before diving into what will separate Ocean Cay from other private islands, let’s take a quick look at the aspects which are a little more familiar to cruisers. For example, visitors will find eight beaches to explore, as well as an area called Seakers Family Cove, which is a lifeguard-monitored shallow lagoon where the whole clan can enjoy not only the gorgeous waters, but games for all ages.

It’s worth noting that all of the beaches on Ocean Cay will be monitored by lifeguards for the security and comfort of guests.

The Spa at Ocean Cay — described as being “a completely different experience from the MSC Aurea Spa” found on the line’s ships — will allow guests to be pampered while surrounded by the beauty of nature.

Interestingly, when it comes to water sports, Ocean Cay will not offer typical motorized toys but rather natural ways to enjoy the environment such as stand-up paddle boarding and kayaking. 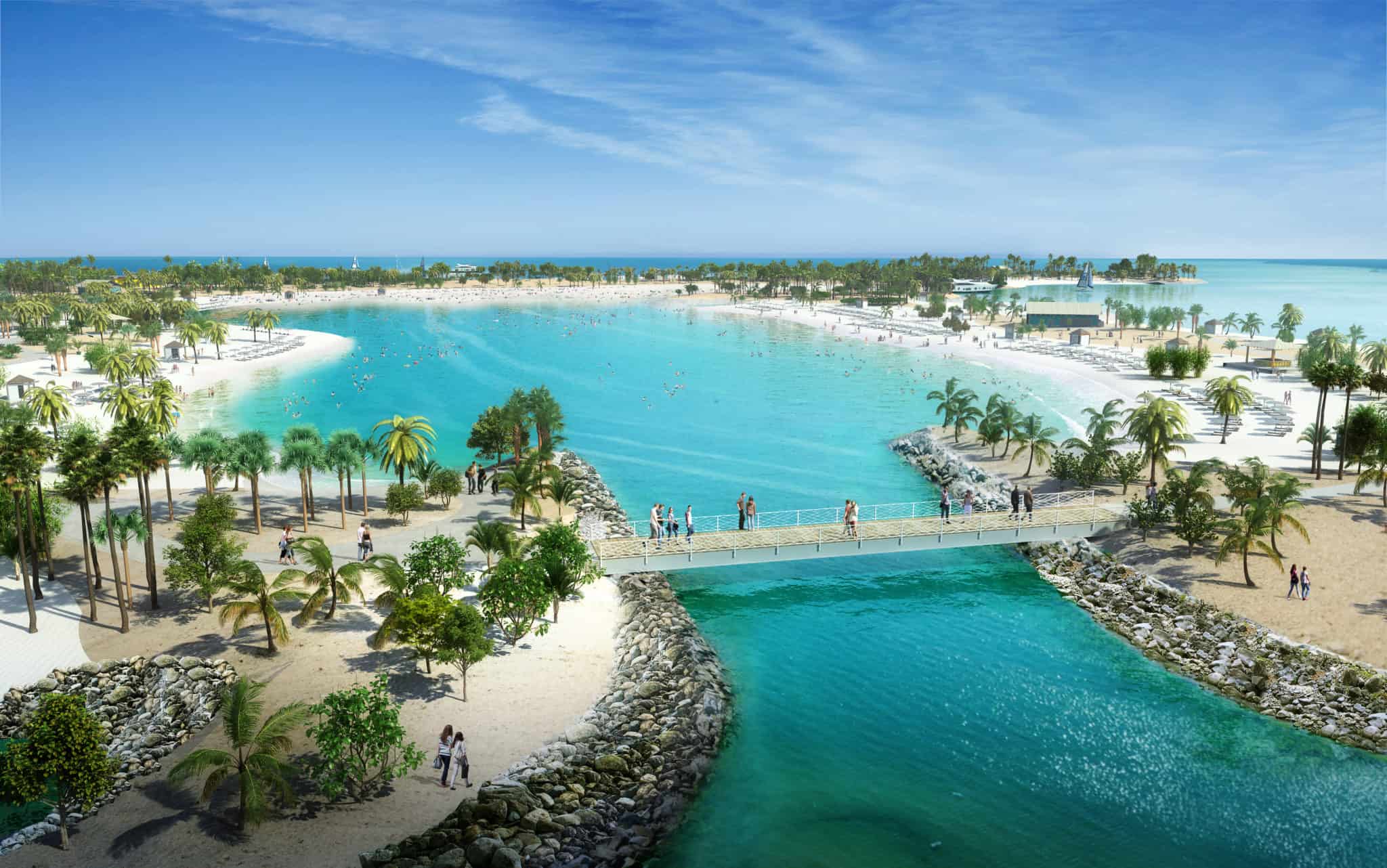 And at night, a lighthouse standing nearly 100 feet tall will become the centerpiece of the evening entertainment, including a traditional Junkanoo parade.

Guests wanting to enjoy the beach but have an escape from the sun will be able to rent a cabana for up to six guests for $249 (per cabana, not per guest).

You can also rent a beach umbrella for $12. 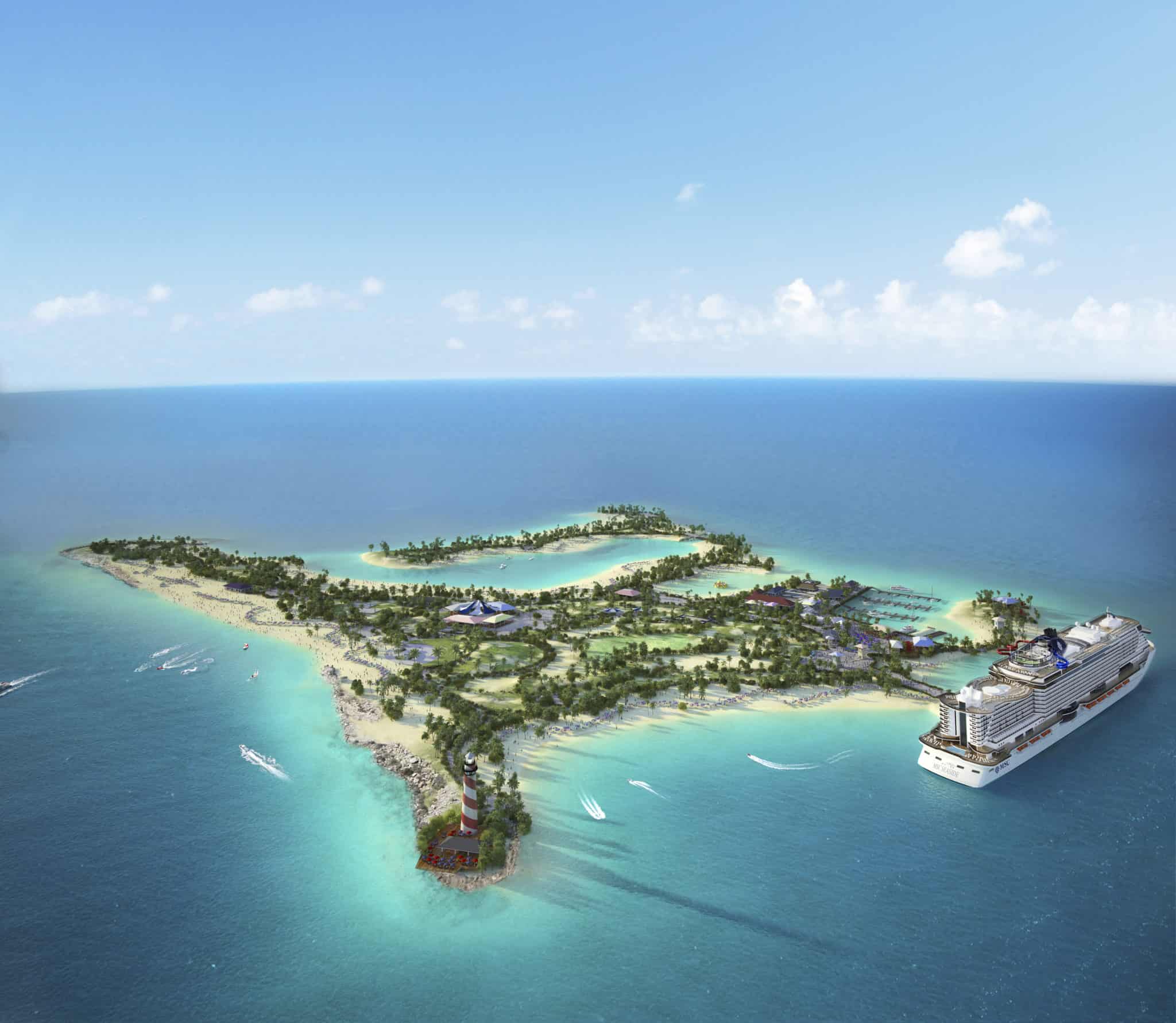 This is something of a reclamation program for MSC, given that what will emerge as a gorgeous island on which guests can be immersed in the beauty of nature was formerly a debris-littered sand extraction site.

READ MORE: How To Maximize Your Time at Half Moon Cay [PHOTOS]

This is particularly important now, as cruise lines are coming under fire by groups who fear that each new private island developed might potentially harm the fragile environments in which they exist. That’s why, during the development and construction phases of Ocean Cay, MSC worked to improve the environment surrounding the island. 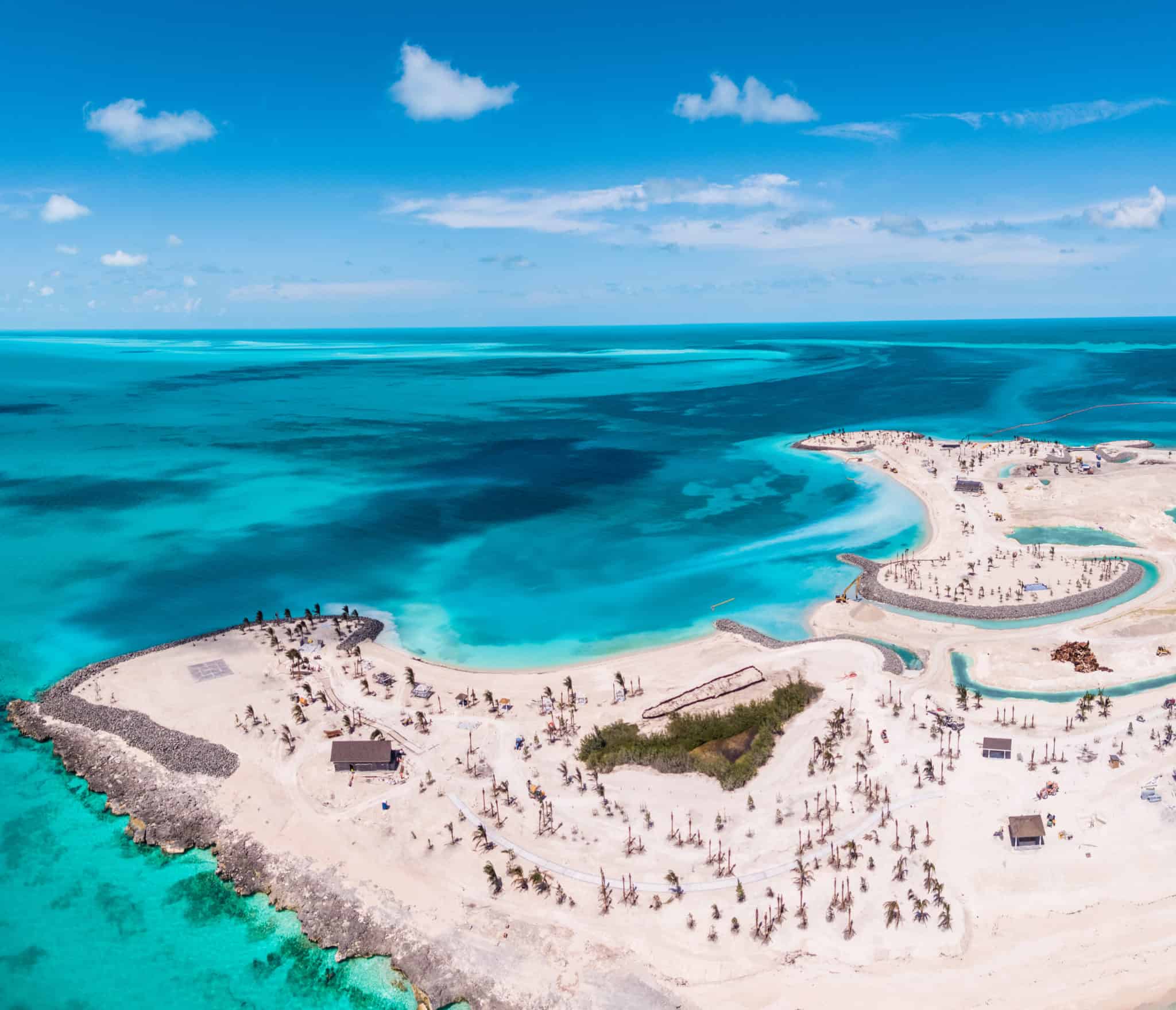 They removed 7,500 tons of scrap metal from the island and the surrounding ocean bed, having it transported to a licensed waste contractor. They also had a crew of marine biologists and expert divers on hand to remove and relocate coral colonies so that they would be able to thrive in new environs.

Moving forward, Ocean Cay will serve as a base from which marine biologists can conduct research into coral restoration. The island will also host a purpose-built Conservation Center equipped with labs and facilities for coral research and education.

Send this to a friend
Hi, this may be of interest to you: Cruise Line Reveals Plans For New Private Island [PHOTOS]. This is the link: https://cruiseradio.net/cruise-line-reveals-plans-for-new-private-island/