Potential cruise ship workers are being warned about a scam that is specifically targeting them and taking advantage of their desire to land a job on the high seas.

How Cruise Workers Are Being Scammed

It’s no secret that many of the hardest working people on cruise ships make the least money, at least by American standards. But compared to what they can make in the countries from which many of them come, the wages are great. Talk to your room steward or waiter, and you may find that they endure being away from their loved ones for months at a time because the job they’re doing allows them to send money home to those same family members. 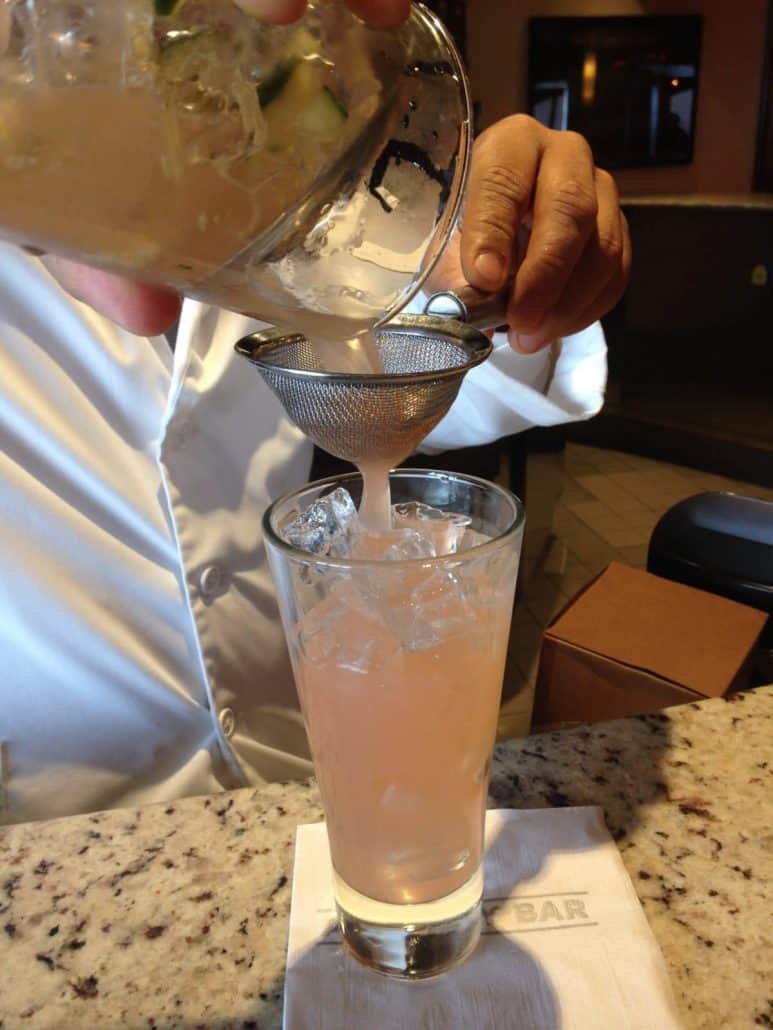 Among those being targeted are would-be bartenders, stewards and servers.

Because of that, there are many people out there who hope desperately to land jobs on cruise ships… and, unfortunately, others who are not only willing but eager to take advantage of that situation. Recently, the Philippines Overseas Employment Agency issued a warning about a scam targeting Filipinos seeking cruise ship employment.

The scheme begins with a simple E-mail claiming to be from one of the major cruise lines. “The recruiter guarantees the target person a job with a cruise ship in exchange for paying the necessary fees,” said the POEA’s warning. “But when the victim pays, the scammer—and the supposed job—simply disappear,”

The Key To The Scam Working

As any cruiser who glances at the name tags of those serving them likely knows, people from the Philippines make up a fairly large portion of the staff on many cruise ships. (Or, as a bartender aboard Norwegian Escape recently quipped when asked where he was from, “Philly. Really, really south Philly.”) Knowing that they are targeted by this particular E-mail, the agency offered advice on how the populace can avoid being taken… and their tips hold true for many other types of scams as well.

“Legitimate [staffing] agencies and cruise lines are not allowed to charge administrative fees from seafarers,” the POEA said. Translation: Anyone offering a job in exchange for cash is attempting to rip you off. The warning also said that the offending E-mails often try and sweeten the non-existent deal by offering higher-than-normal wages and shorter hours. And as we’re all told from an early age, if it sounds too good to be true, it probably is.

Again echoing warnings which hold true for many E-mail and phishing scams, the agency said that the E-mails are often badly worded, using poor grammar and incorrect terminology.

Send this to a friend
Hi, this may be of interest to you: Cruise Ship Workers Targeted By Scam. This is the link: https://cruiseradio.net/cruise-ship-workers-targeted-by-scam/