Norwegian Cruise Line has launched the first major cruising ad campaign since the industry shut down in March. It’s also being billed as the first “truly global” ad blitz in the company’s 53-year history.

Under the theme “Break Free” and using the popular Queen song “I Want To Break Free” as the soundtrack, the campaign encourages travelers to look beyond a lost 2020 and towards a future of reconnecting with the people and places they have missed. 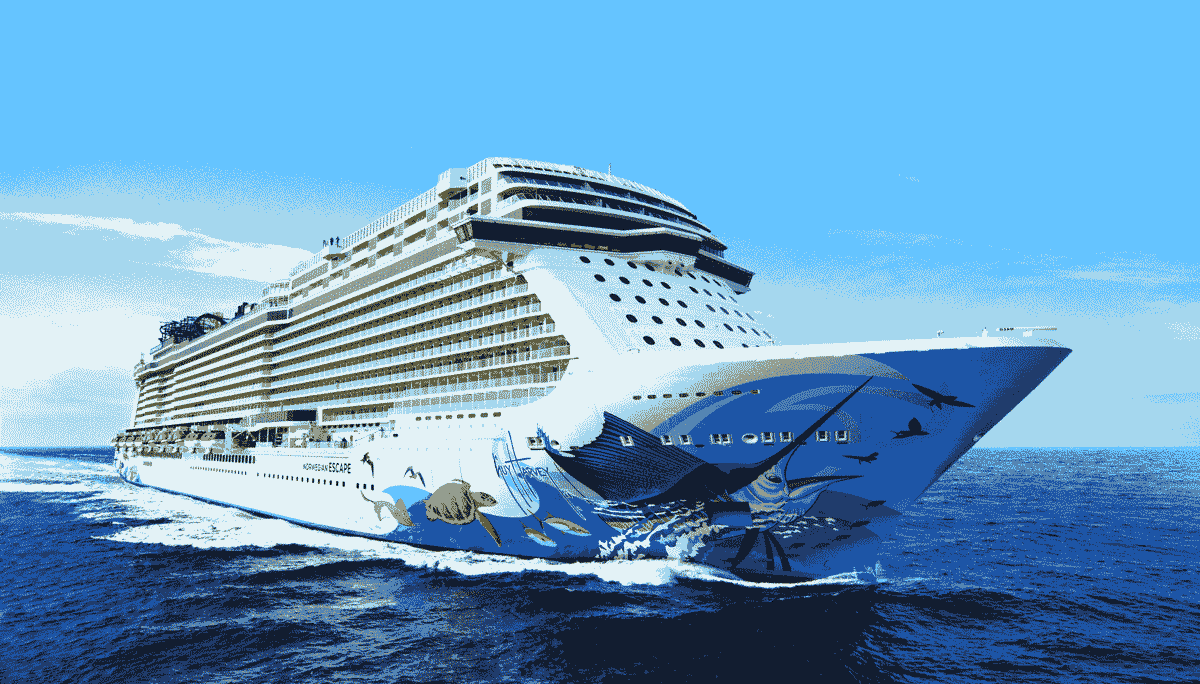 “At Norwegian, we have a history of innovation, and we have always had a fighting spirit,” said Chief Executive Officer Harry Sommer. “Our team has been using this pause to prepare for our comeback, and the creative minds and incredible talent we have in-house truly delivered.”

Sommer says the campaign acknowledges the pain of a year in which a global health crisis paralyzed travel and brought a soaring cruise industry to a crashing halt. But recent news of promising vaccines and onboard testing and health mitigation measures are raising hopes for a year of recovery in 2021.

“Feeling the weight of 2020, our internal team developed a campaign that portrays the all too familiar imagery and rhetoric of 2020 before calling to the traveler in each of us and our collective desire to feel free again,” Sommer added. “With this new campaign, we hope to reignite travelers’ optimism for the future.”

The spots will air around the U.S. in key cities including New York, Los Angeles, Boston, Philadelphia, Miami, and Tampa and Orlando, Florida, as well as internationally in Australia, Latin America, Brazil, the Middle East, the UK, Germany, and Spain.

“We are an international brand with a team that thinks globally and acts locally,” said Chief Marketing Officer Isis Ruiz. “This time, however, everyone is sharing the same desire to ‘Break Free’ and to rediscover their passion for traveling and experiencing the world, so for the first time, we have introduced a truly global campaign. We are closer now than ever before to our return [to] sea and are looking forward to welcoming our guests back very soon.”

Meanwhile, Norwegian Cruise Line announced the extension of its Peace of Mind policy, which allows booked guests to cancel their cruise up to 15 days in advance of embarkation. The policy now covers existing and new reservations made by December 31, 2020, for any voyage from January 1, 2021 through October 31, 2021.

When someone chooses to cancel using the Peace of Mind policy, they will receive a full refund in the form of a Future Cruise Credit that can be used for sailings that embark through December 31, 2022. Those that wish to cancel for a cash refund under the policy can do so by contacting Norwegian Cruise Line via telephone.

The line is also extending its 60-day Final Payment Policy to include all cruises through June 30, 2021, for new and existing reservations. This postpones final payment and cancellation penalties from the standard 120 days to 60 days prior to sailing.

Norwegian’s campaign coincides with its Black Friday Sale, which it says offers the best pricing of the year. Guests can book their next cruise with options running well into 2023, while taking advantage of savings of 30 percent off any voyage.

As well as fare discounts, guests will also receive all five ‘Free at Sea’ offers — free open bar, free specialty dining, free shore excursion credits, free WiFi, and discounted rates for friends and family. Norwegian says the total value of the offers can represent a savings of up to $2,900.

Norwegian is complementing the media launch and Black Friday sale with the release of new summer 2023 itineraries across its fleet, in destinations including Alaska, the Mediterranean and Greek Isles, Northern Europe, Bermuda, Bahamas, the Caribbean, Canada and New England. 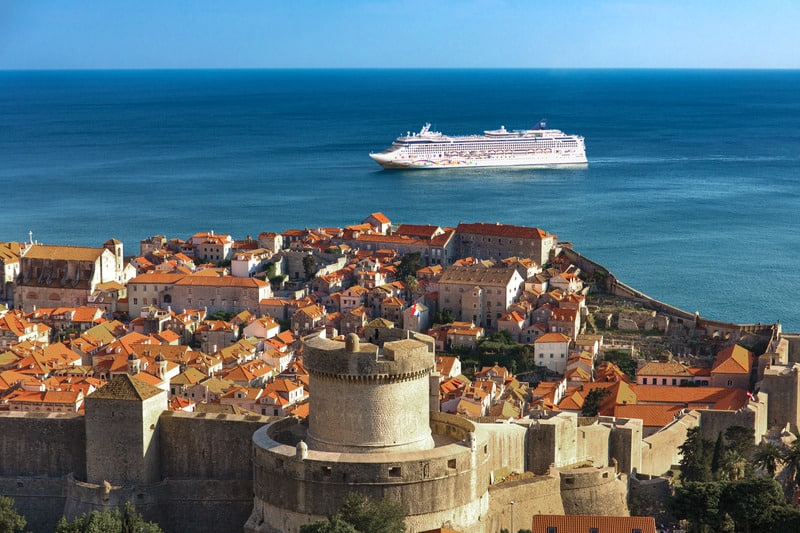 During a recent earnings call, Norwegian Cruise Line Holdings CEO Frank Del Rio said it will likely be six to nine months before the line’s full fleet will be sailing again. But in the wake of the CDC’s decision to open a path towards cruising’s return, as well as promising vaccine trials, the company’s top executives were feeling optimistic, something that has been in short supply for most of the year.

“We now have some wind to our back,” said Del Rio. “The excitement level hasn’t been this high in a long time. We’re going to get over this.”

Send this to a friend
Hi, this may be of interest to you: Norwegian Cruise Line's Plan to Get The World Sailing Again. This is the link: https://cruiseradio.net/norwegian-cruise-lines-plan-to-get-the-world-sailing-again/