Norwegian Pearl is officially back in the cruising game, as she sets sail today from Miami on her first passenger voyage in 21 months. 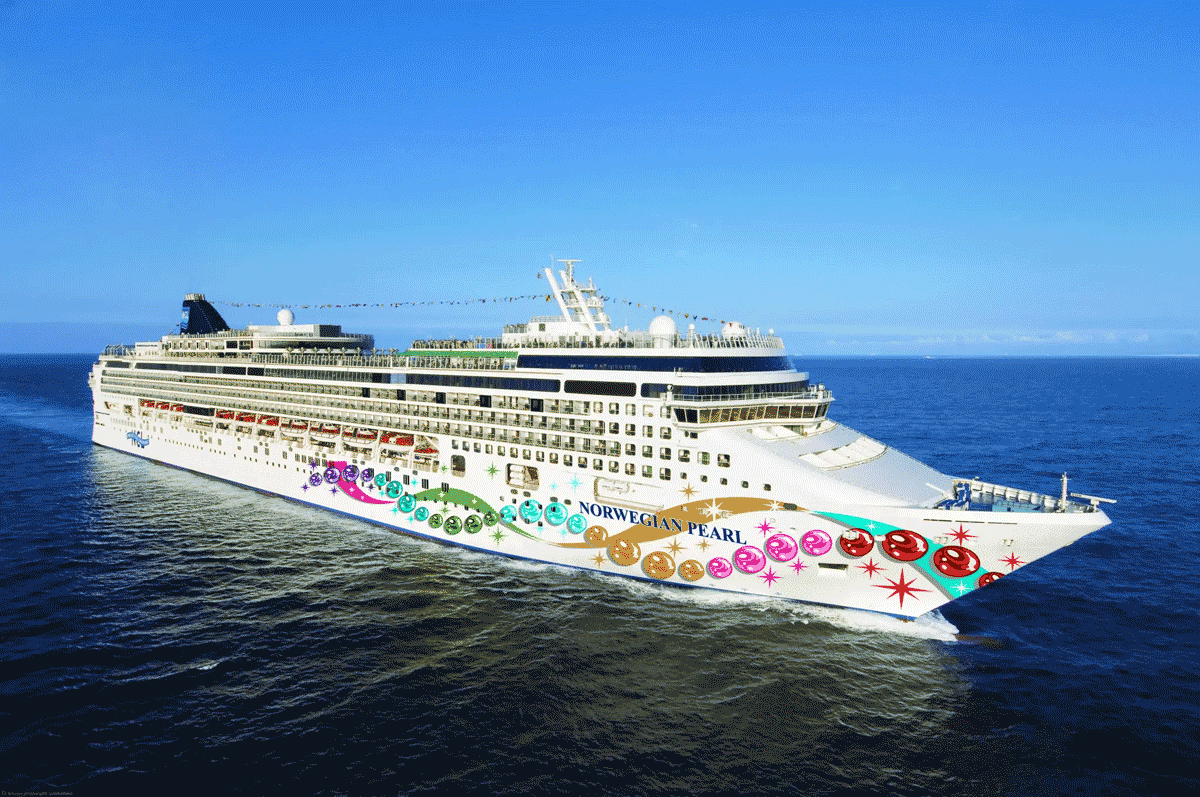 The voyage kicks off a series of Bahamas, Caribbean, and Panama Canal cruises — many of which are themed chartered sailings from the end of February through the beginning of April. These include The Beach Boys Good Vibrations Cruise, Outlaw Country Cruise, and Keeping The Blues Alive at Sea.

Norwegian Pearl debuted in 2006, and is the third of Norwegian Cruise Line’s Jewel-class ships following Norwegian Jewel and Jade. In 2007, the fourth and final vessel in the class debuted: Norwegian Gem. The Meyer Werft-built vessel is 93,530 gross tons and can hold 2,394 passengers at double occupancy.

In 2016, the ship went into dry dock to receive extensive renovations, including a full renovation of The Haven — an exclusive part of the ship with common areas just for those staying within The Haven complex. Other updates included a refresh of Cagney’s Steakhouse, redesigned cabins and public spaces, and technical enhancements such as new exhaust gas cleaning systems.

The cruise line first returned to guest operations in July 2021, when Norwegian Jade began a program of Greek Isles cruises from Athens, Greece.

Norwegian Cruise Line now has ten ships back in service.