Princess Cruises has announced its program of cruises and cruisetours for the 2023 Alaska season. Here are some itinerary highlights of Princess Cruises’ 2023 Alaska season:

Voyage of the Glaciers

Inside Passage from Seattle

Discovery Princess and Crown Princess will sail a seven-night itinerary through the Inside Passage from Seattle.

Inside Passage from San Francisco

Ruby Princess will operate this 10-night cruise roundtrip from San Francisco, which will include the experience of sailing under the iconic Golden Gate Bridge.

Combined with a Voyage of the Glaciers cruise, passengers can experience Alaska’s top two attractions — Glacier Bay National Park and Denali National Park — by choosing from 24 cruisetour itineraries that range from three to 10 nights on land, either before or after the cruise. 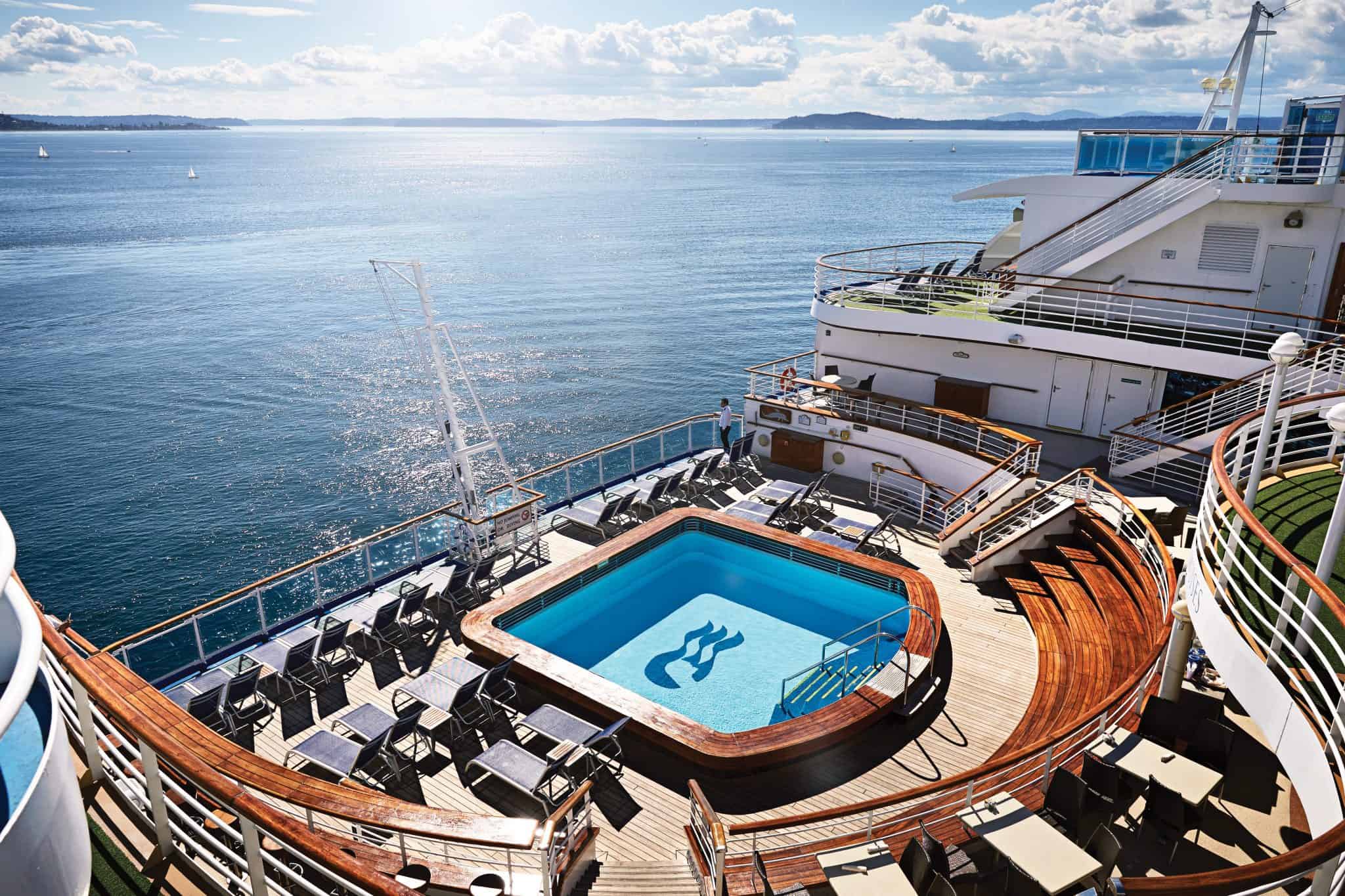 Sailing to Alaska With Princess

Sailings visit Juneau, Ketchikan, and Skagway, with a “More Ashore” late-night call in Juneau on all northbound Voyage of the Glaciers and seven-night Inside Passage cruises.

Ships also feature the line’s “North to Alaska” program, which features local artists, authors, experts, and more that share their craft and knowledge with passengers; local seafood and restaurant dishes served on board; and other unique experiences that you won’t find on cruises to other destinations.

Princess Cruises has its own wilderness lodges in Alaska, just outside the entrance to multiple national parks. The 17-night Princess Connoisseur Cruisetour features 10 nights on land that includes two nights at each of the five Princess Wilderness Lodges and visits five national parks.

The cruise line also offers Direct-to-the-Wilderness rail service that takes passengers from the ship through the heart of Alaska to its Denali-based lodges.

READ NEXT: Carnival to Require Indoor Masking, Testing For All Passengers

Send this to a friend
Hi, this may be of interest to you: Princess Cruises Announces 2023 Alaska Schedule. This is the link: https://cruiseradio.net/princess-cruises-announces-2023-alaska-schedule/