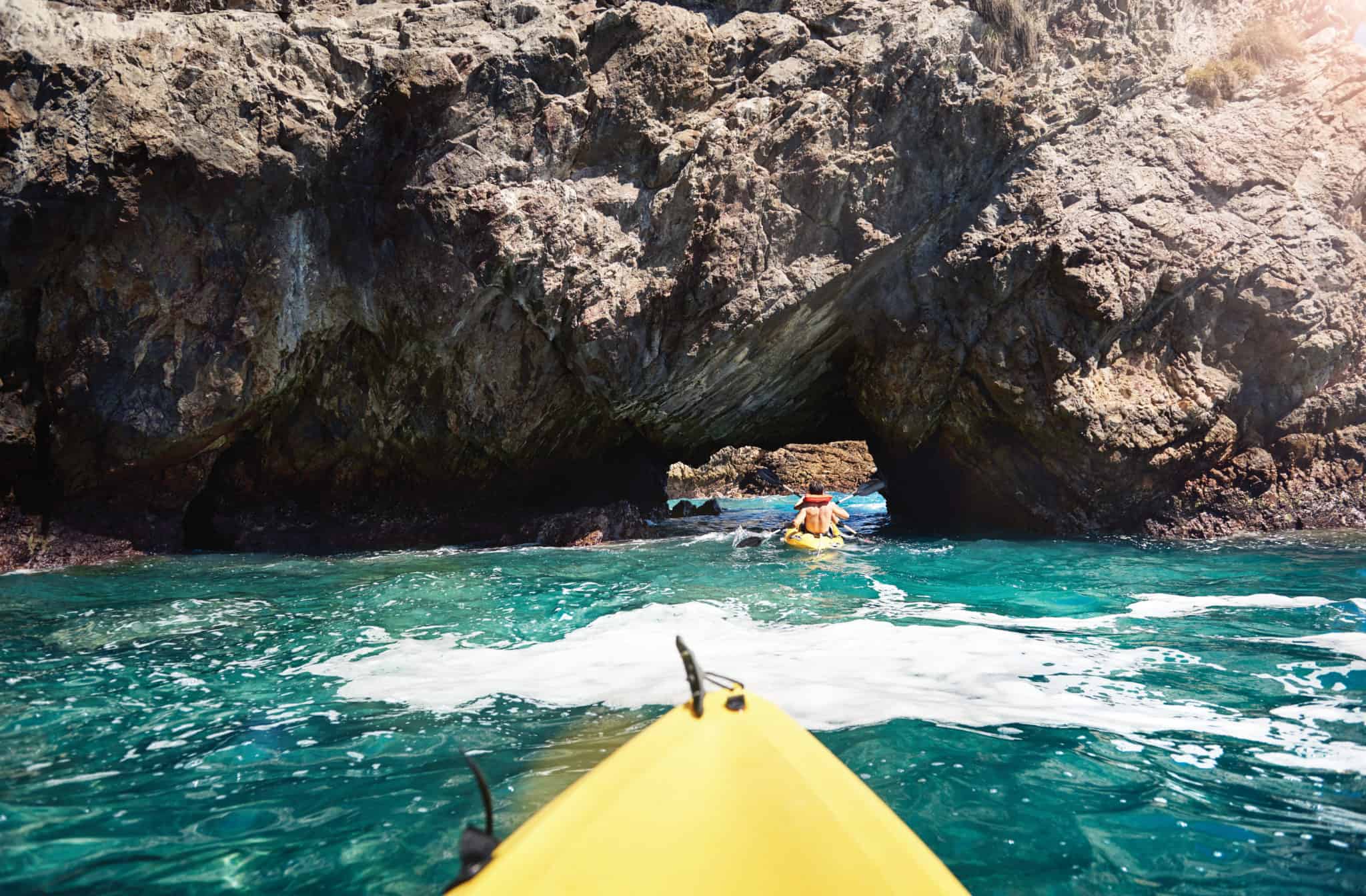 Princess has been sailing to Mexico for over 55 years, bringing guests the best of the Mexican Riviera. Here are some 2022-2023 season features:

Princess is the only cruise line that offers regular cruising along the California Coast. Every cruise into San Francisco sails under the Golden Gate Bridge — this season, the line’s ships will sail under it a total of 64 times. 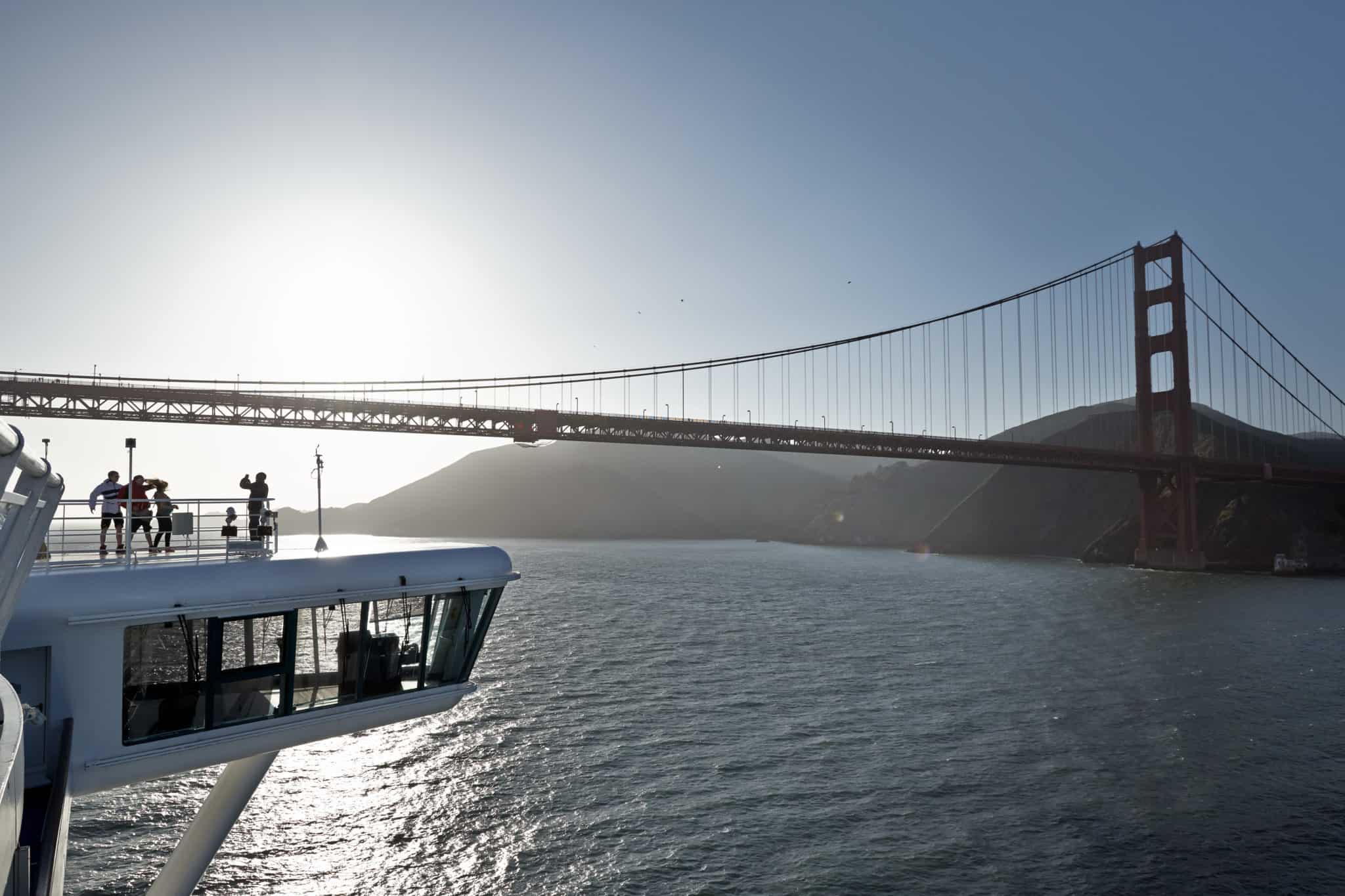 Highlights of Princess’ Hawaii and Tahiti program in 2022 and 2023 include: 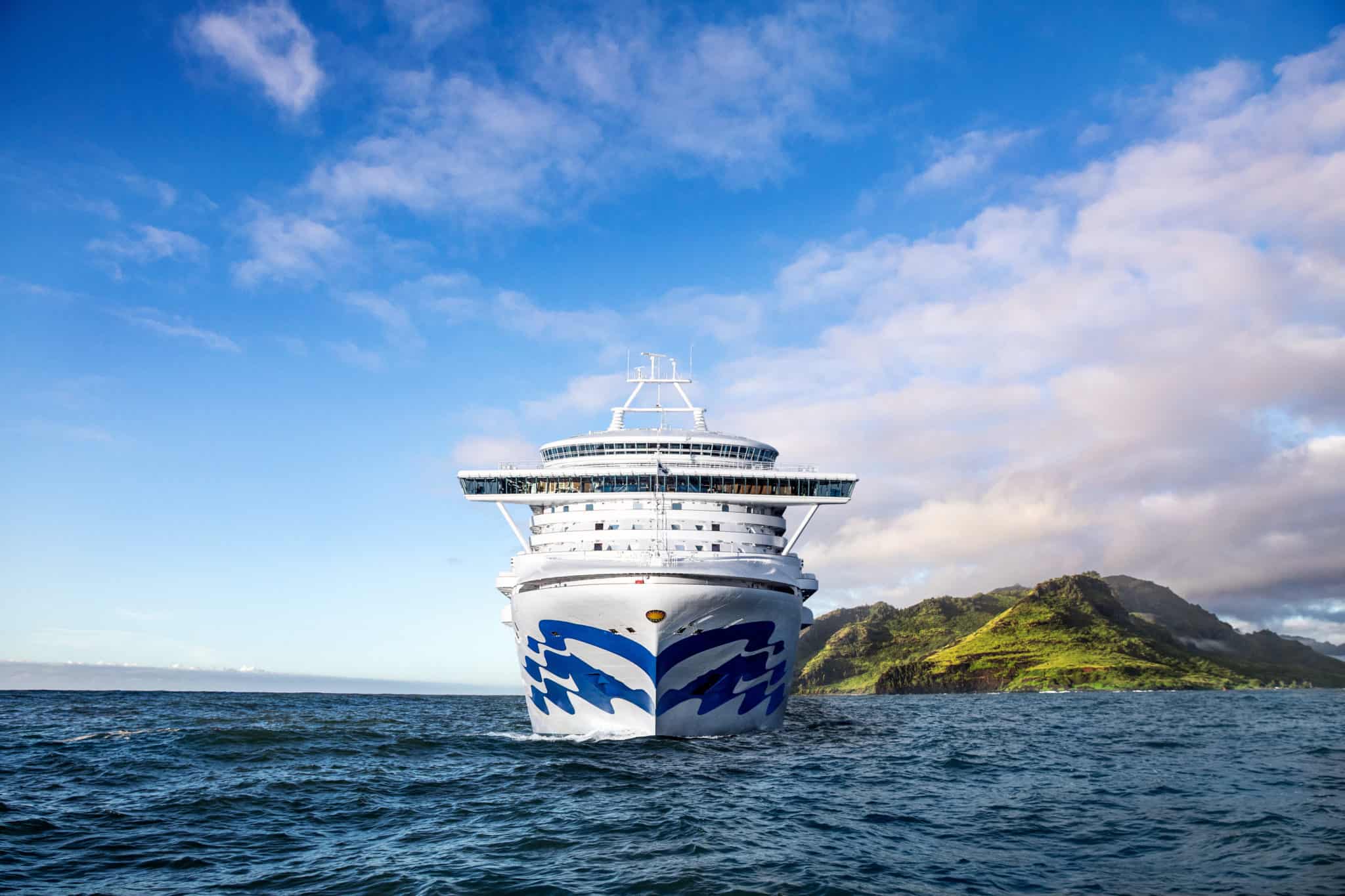 Princess’ OceanMedallion wearable device replaces the traditional cruise card. It has capabilities including keyless stateroom entry, touchless purchasing, on-demand food and drinks delivered to wherever you are on the ship, guest service requests via mobile chat, and more.

All ships will also offer MedallionNet wifi, which is among the fastest internet at sea.

Princess Past Guests are eligible for a special Captain’s Circle Launch Discount when they book early, which can be combined with launch and group promotions. To get the discount, travelers must book before October 31, 2021.

Bookings for these Mexico, California Coast, and Hawaii & Tahiti cruises open on April 28, 2021.

Send this to a friend
Hi, this may be of interest to you: Princess Reveals 2022-23 Mexican Riviera And Hawaii Cruises. This is the link: https://cruiseradio.net/princess-reveals-2022-23-mexican-riviera-and-hawaii-cruises/