Although the Bahamas Straw Market has been a popular draw for years among cruise passengers visiting Nassau, on-going disputes between the vendors and the local government have taken their toll.

According to some, it’s starting to have an impact on how cruisers view the area.

What’s Behind the Dispute

According to a report from Bahamian news source Tribune 242, the latest round of discord began during a visit by the government-run Straw Market Authority – just over a week ago. At that time, members of the agency threw away merchandise owned by vendors who were supposedly delinquent in their rent payments. (According to the story, spaces at the straw market rent for $37.50 per week.) 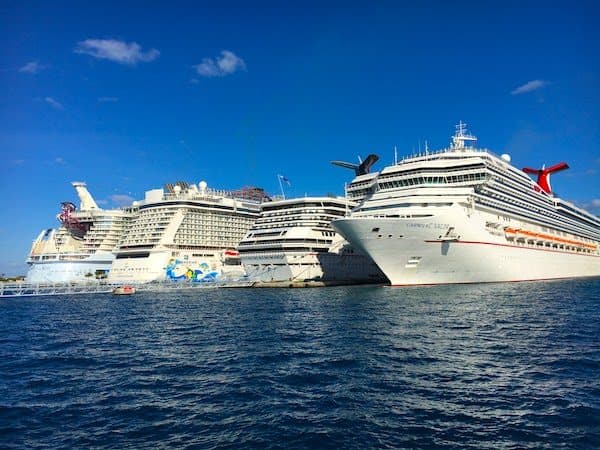 On a busy day, Nassau receives visits from six or more ships. But locals say many of those cruisers stay on the ship rather than pump money into the local economy.

But those selling their wares at the straw market have been unhappy with the state of affairs for some time, claiming that parts of the space have been without lighting for months.

One such vendor, Irene Rolle, said that the situation is so bad, word has begun spreading among cruisers. “We just got light in here maybe two weeks ago,” she told the media, “and many of the tourists refuse to come off the ship because they were told the market is too dark [and that] they are going to be robbed, raped, and all these sorts of different things.”

Rolle went on to say that for a while, her space was well-lit – only because of her own investment, adding that the straw market was filthy and in need of a major overhaul.

While the report indicated other vendors were afraid to go on the record (for fear of reprisals from the government), several spoke anonymously about both the run-down space and the way they were being treated. “I’ve been in the market for 42 years,” one was quoted as saying. “This is the first time in history I’ve seen us being treated like this. It’s just terrible.”

The Race To “Fix” What’s Wrong In Nassau 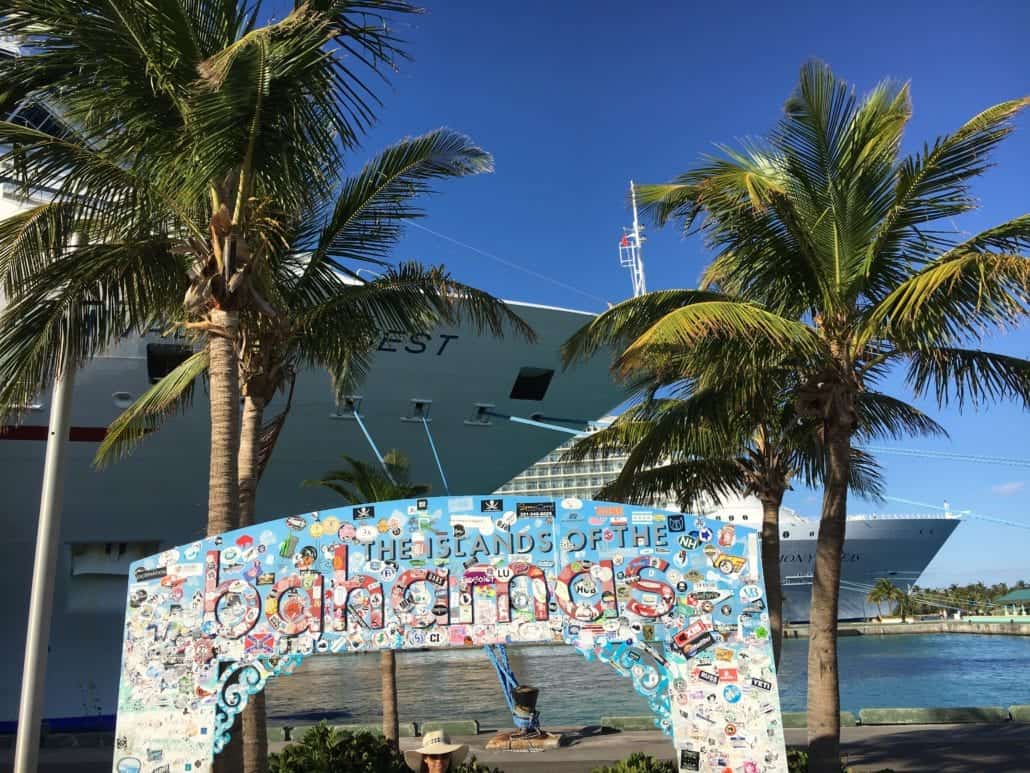 This latest blow comes as Nassau residents struggle with increasingly negative perceptions about their port and what it has to offer. Much of the conversation has involved ways to get passengers off of cruise ships and pumping money into the local economy.

According to the Sun-Sentinel, a report by the Florida-Caribbean Cruise Association shows that the Bahamas logged the largest number of passenger shore visits of the 35 Caribbean/U.S. destinations in the region during the 2014-2015 season (which was the latest available data). However, the country ranked 16th when it came to how much the average cruise visitor spent during their visit.

Even those coming ashore aren’t spending much money. Because of this, the government is in the process of soliciting bids for a project which would (they hope) completely rejuvenate the port while also giving cruisers a reason to come ashore and spend some money.

Last year, Minister of Tourism Dionisio D’Aguilar, who has spearheaded the efforts to bring more money into the economy, said, “When [cruise ship passengers] come here, there’s less and less interesting things for them to do. It’s a product we should not be proud of.”

Cruise Ship To Be Powered By Dead Fish

Send this to a friend
Hi, this may be of interest to you: Report: Cruisers Fearful Of Bahamas Straw Market. This is the link: https://cruiseradio.net/report-cruisers-fearful-of-bahamas-straw-market/