In a move that should help Carnival Cruise Line’s passengers stay better connected while at sea, the cruise line signed a new contract with a company which is looking to improve internet service for both guests and the ships on which they sail.

What This Means For Cruisers 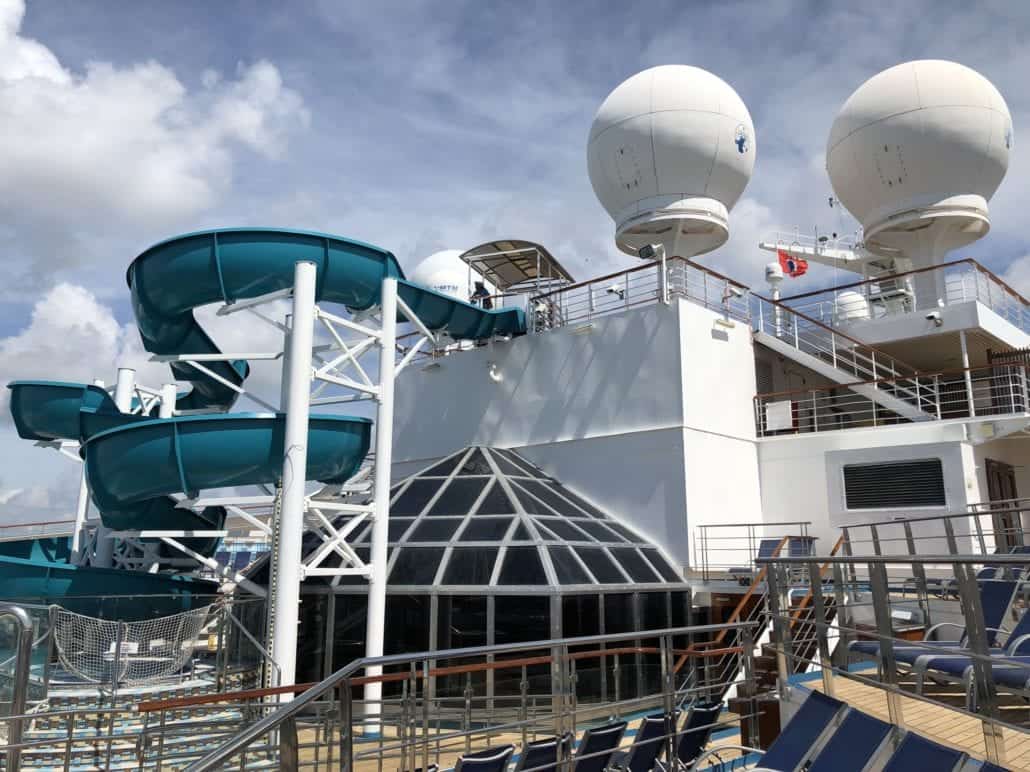 The domes on top of the cruise ship will link to 40 satellites orbiting the earth.

Over the past few years, every cruise line has worked to improve connectivity at sea. Because these days, a vacation isn’t a vacation unless you have access to Twitter, Instagram, Facebook and Snapchat as well as the ability to stream that show you’ve been meaning to binge. While accessing the internet from the middle of the ocean was once considered as impossible as it was unnecessary, it’s now expected.

That’s why the news that Carnival signed a new contract with Speedcast, with whom they’ve been working for a while now, is such a big deal. According to Speedcast, the new deal — with options to extend — will allow them to “provide remote communications and value-added services across [Carnival’s] global fleet of cruise ships.”

But what does that actually mean? According to the details of the contract, Carnival will be making a substantial increase, investment-wise, in their communications system. Speedcast’s release, touting the deal, indicates that this means the “bandwidth delivered to the fleet [will be] increased significantly in order to provide… guests with a high-quality internet experience.” By utilizing 40 satellites, Speedcast will be able to provide the largest dedicated maritime satellite network in the world.

What Makes This System Unique 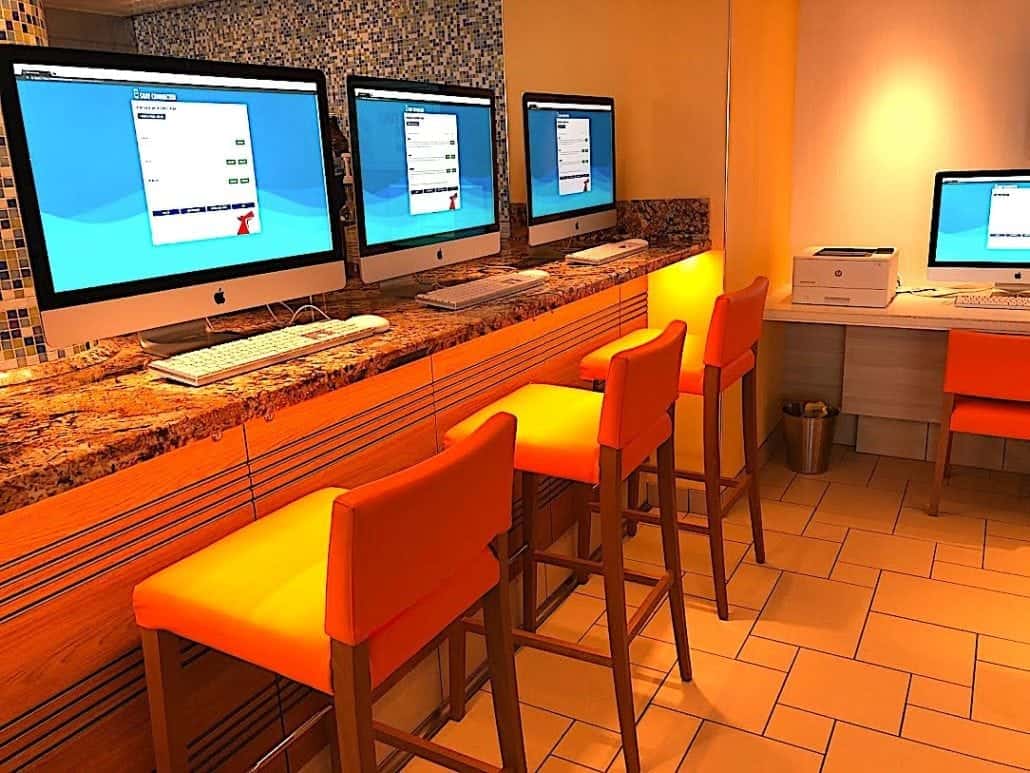 As the result of a four-year development program, Speedcast has developed a system called TrueBeam which will give Carnival’s fleet of ships enhanced connectivity. What the system essentially does, in layman’s terms, is look for weaknesses which will impact the internet signal and instantly reroute it in order to avoid (or at least minimize) interruptions. Those interruptions might include weather (or what’s called “rain fade”), line-of-sight blockage, and overcrowded networks.

Already, elements of the system have been implemented and tested on the Carnival Horizon. Speedcast’s CEO, PJ Beylier, said the company was looking forward to “continuously raising the bar together with Carnival to deliver an industry-leading communications guest experience… just as we did earlier in the year delivering world record-setting bandwidth to the Carnival Horizon.”

Send this to a friend
Hi, this may be of interest to you: Carnival Cruise Line Signs Internet-Boosting Contract. This is the link: https://cruiseradio.net/carnival-cruise-line-signs-internet-boosting-contract/