Carnival Cruise Line announced today that it has officially changed the name of Carnival Victory to Carnival Radiance. Carnival Radiance is currently in the final stages of a $200 million bow-to-stern makeover in Cadiz, Spain. On October 18, the ship is scheduled to depart Cadiz and begin a seven-week journey to her eventual homeport in Long Beach, California. Along the way, she will stop in Miami and operate a Panama Canal transit cruise.

On December 13, Radiance will make her debut in southern California, kicking off a year-round schedule of three and four-night cruises to Baja Mexico from the Long Beach Cruise Terminal. Three-night voyages will depart Fridays and visit Ensenada, Mexico. Four-night sailings will depart on Mondays and call at Ensenada and California’s Catalina Island. 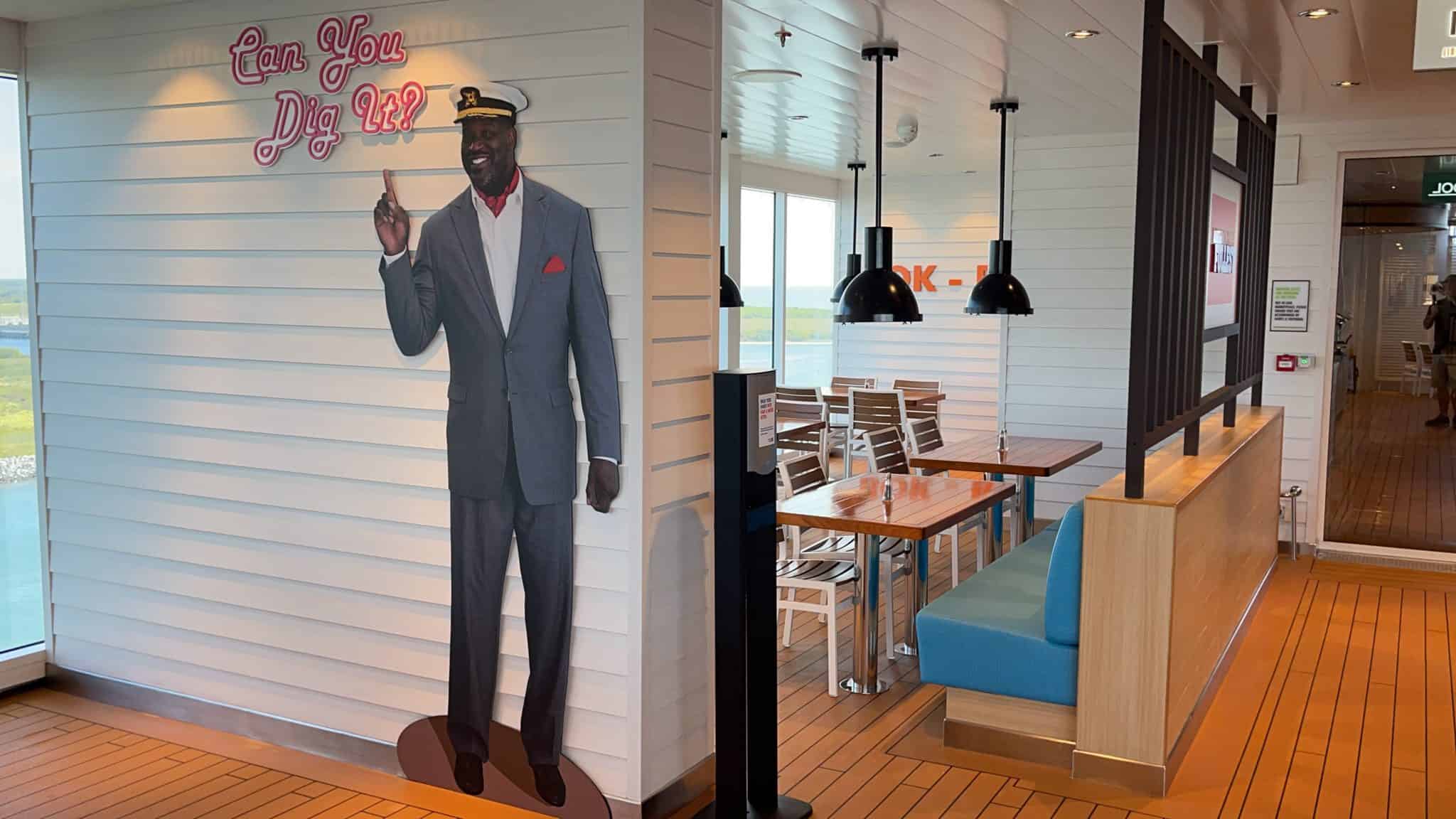 READ MORE: Half of Carnival Corporation’s Fleet Will Sail By Next Month

Features of the ship will include Carnival’s Italian restaurant Cucina del Capitano, the multi-purpose Liquid Lounge entertainment venue, and one of the fleet’s largest Cloud 9 Spas.

“The transformation of Carnival Victory has been in the works for quite some time but we’re delighted that she can now be officially be called Carnival Radiance — the newest member of our fleet,” said Christine Duffy, president of Carnival Cruise Line. “Carnival Radiance features all of our most popular spaces and provides a truly unique and exciting vacation option for the Southern California short cruise market.” 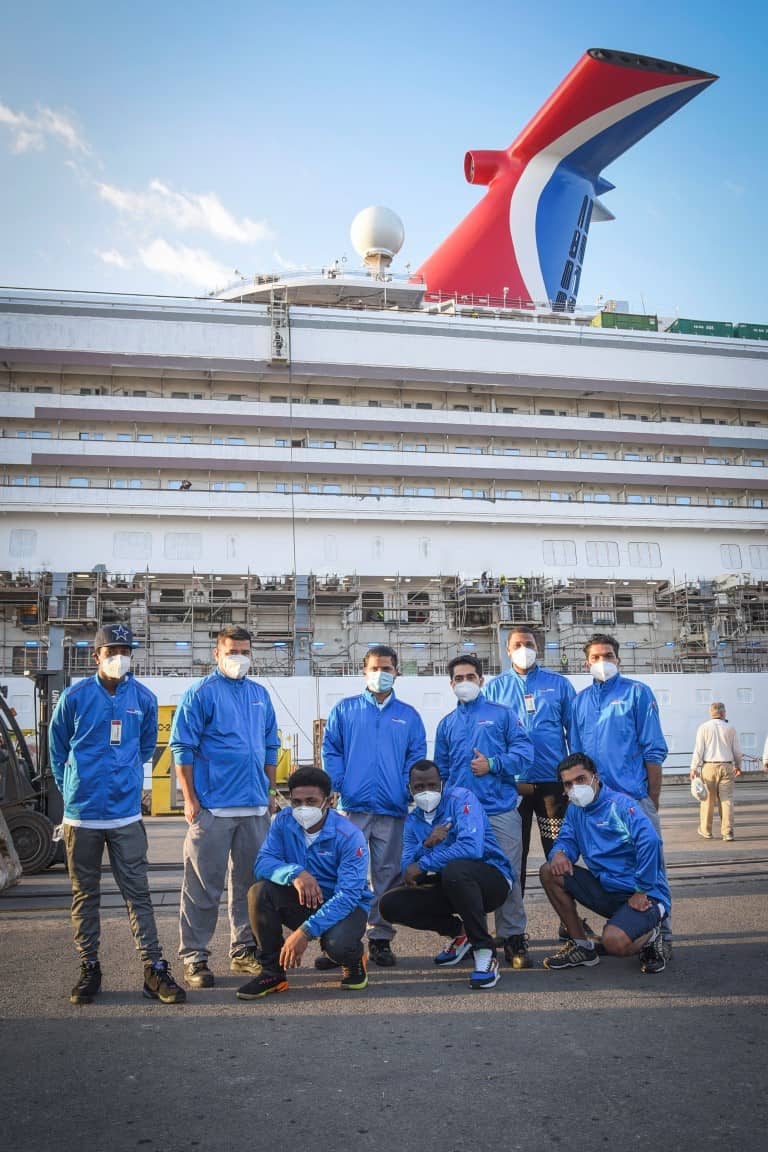 A traditional (re)naming ceremony will be held once Carnival Radiance arrives in Long Beach.

The vessel joins Carnival Miracle in Long Beach, as that ship will reposition to the southern California port on September 27 to operate short cruises to Mexico as well. And also from Long Beach, Carnival’s newer ship Carnival Panorama can be found operating seven-night voyages to the Mexican Riviera.

READ NEXT: A Picky Eater’s Guide to Dining on Carnival’s Mardi Gras

Send this to a friend
Hi, this may be of interest to you: Carnival Victory Officially Renamed Carnival Radiance. This is the link: https://cruiseradio.net/carnival-victory-officially-renamed-carnival-radiance/