Celebrity Cruises has announced that they will begin sailing from the port of St. Maarten in June.

Which Ship Will Sail and When

In an unexpected move, the line said that they will be operating two itineraries aboard the Celebrity Millenium. While this is the oldest ship in the current fleet, it recently underwent a multi-million dollar refurbishment. Bookings for the sailings will open on Thursday, March 25. 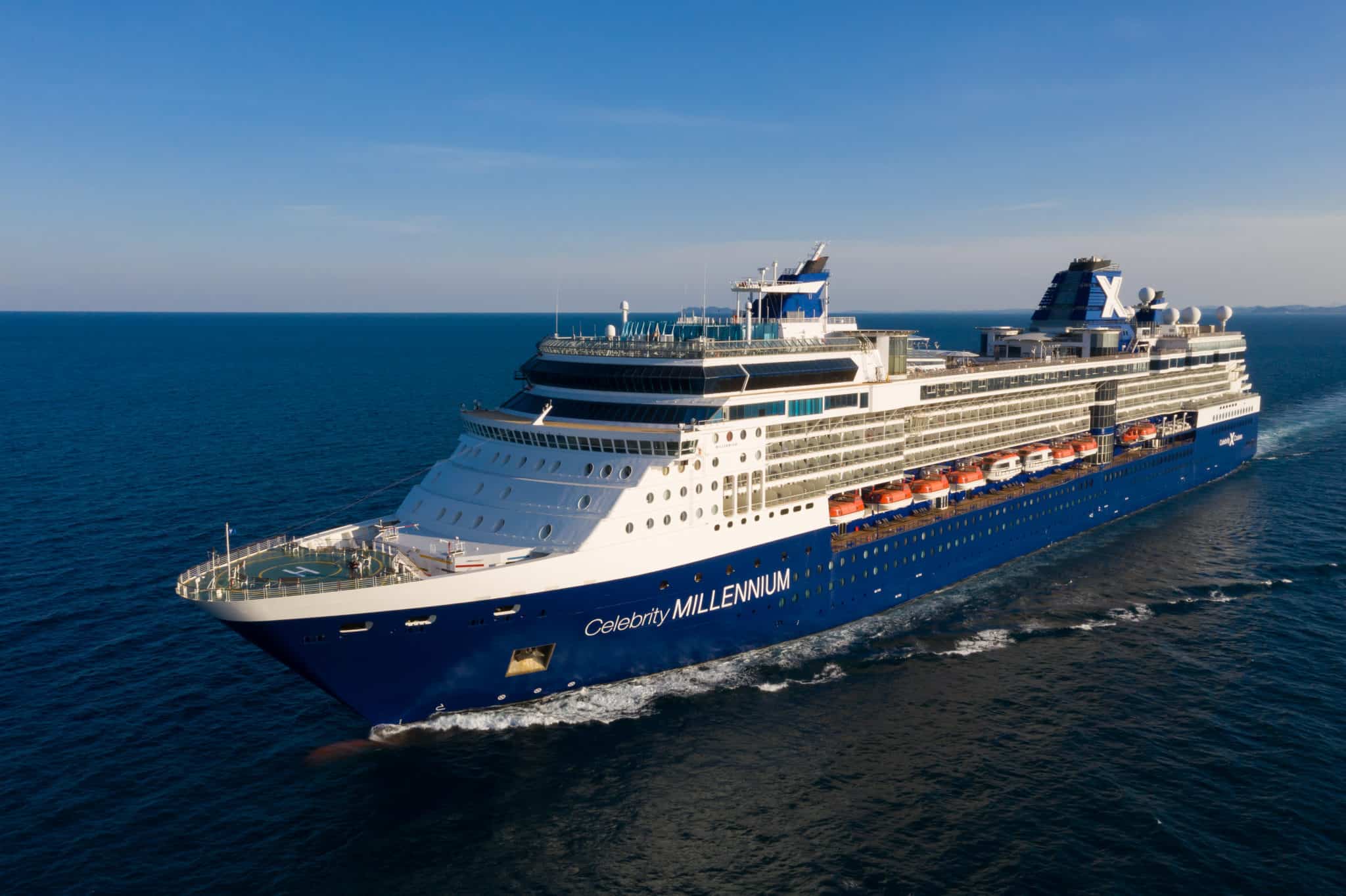 While final protocols are still being hammered out, Celebrity says that proof of vaccination will be required for all adult guests and crew members. Children under the age of 18 will be required to show proof of a negative PCR test taken within 72 hours of embarkation.

“Returning to the Caribbean after more than a year away is such a significant moment for us,” says Celebrity Cruises president and CEO Lisa Lutoff-Perlo. “It marks the measured beginning of the end of what has been a uniquely challenging time for everyone.”

She added that Celebrity has been working with officials in St. Maarten to develop “best practices” and that she was “forever grateful for the support and the collaboration” they’ve shown. 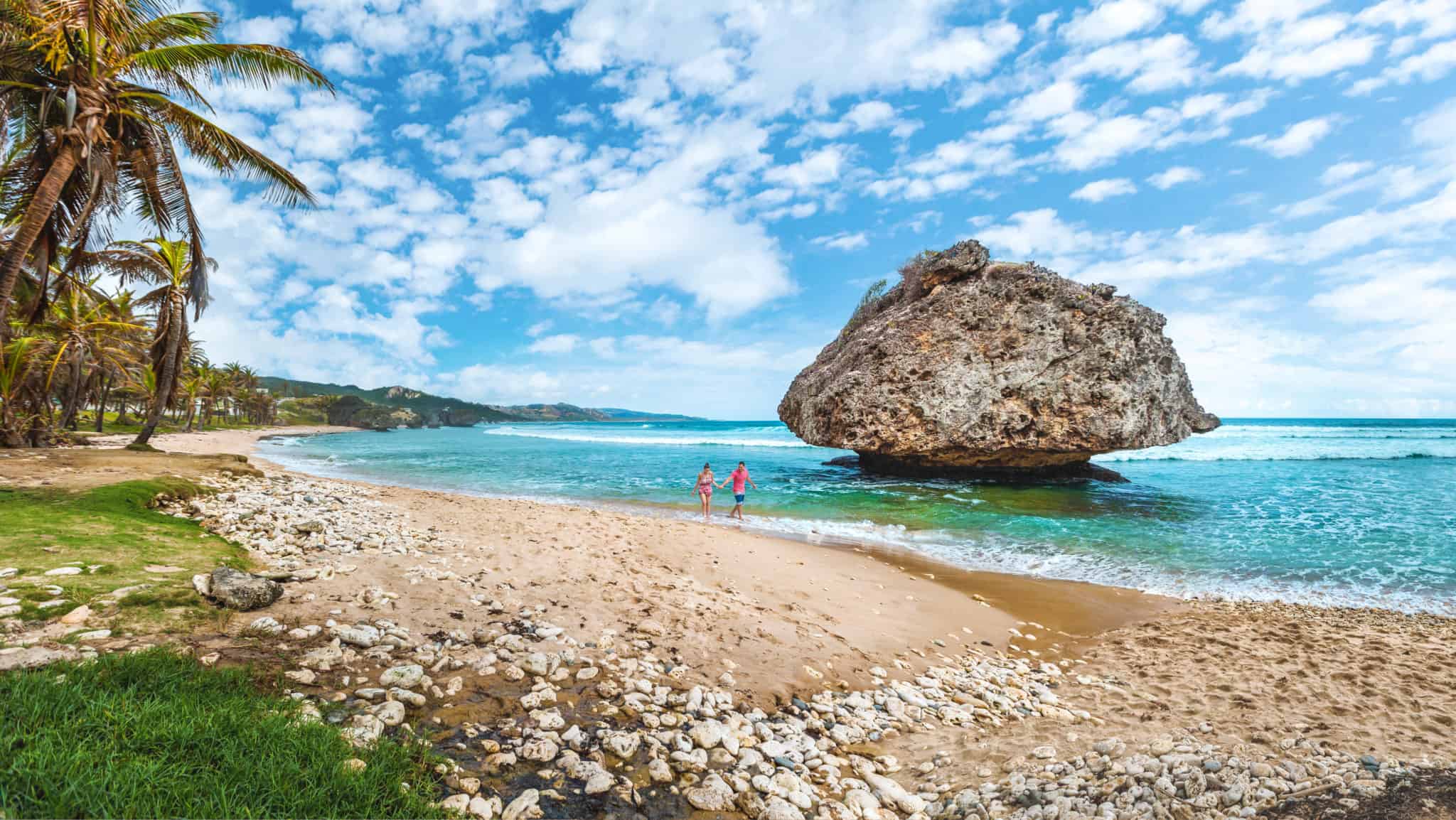 A beach in Barbados (Photo courtesy of Royal Caribbean)

At the various stops, Celebrity will be offering what they are calling “curated tours.” This is in line with what various lines have been discussing with regards to keeping guests within a protective bubble in order to avoid contaminants being brought back to the ship.

In an interesting twist on this concept, Celebrity will also be offering what they are calling Private Journeys and Small Group Discovery Tours which are described as being “for those guests preferring to explore the destinations with only members of their family or traveling companions.”

Also today, Celebrity’s sister line Royal Caribbean International announced it will operate roundtrip cruises from the Bahamas from June through August. Adventure of the Seas will sail seven-night cruises from Nassau, some of which will include two consecutive days at Perfect Day at CocoCay. Other port calls will include Grand Bahama Island and Cozumel, Mexico.

Royal Caribbean to Start Sailing From Bahamas In June 2021

Send this to a friend
Hi, this may be of interest to you: Celebrity Cruises Announces June 5 Restart from St. Maarten. This is the link: https://cruiseradio.net/celebrity-cruises-to-sail-from-st-maarten/