Viking has announced another new ocean cruise ship, as well as three new itineraries that it will sail.

Viking Saturn is set to join the fleet in early 2023, operating voyages in the Nordic region. The vessel will sail two new 15-night itineraries and one longer 29-night route.

The company will also be bringing back its popular eight-night “Iceland’s Natural Beauty” itinerary starting in August 2023.

“The thousands of guests who sailed our Welcome Back voyage in Iceland this past summer enjoyed the experience so much they provided record-level ratings,” said Torstein Hagen, Chairman of Viking.

“These new itineraries are ideal for curious travelers and trace routes of the early Viking explorers to Iceland and other North Atlantic destinations known for their natural beauty. We look forward to welcoming Viking Saturn to our fleet and to offering guests even more ways to explore this unique part of the world in comfort.”

This 15-night itinerary spans Iceland, Greenland, and the Canadian provinces of Newfoundland and Nova Scotia.

Sailing between New York City and Reykjavik, passengers will admire the volcanic landscape of the Westman Islands, enjoy the relaxed pace of life in Djúpivogur, and stroll the streets of towns like Seydisfjördur and Akureyri.

On this 15-night journey, guests will discover life in the far north during a voyage across the Arctic Circle and along the shores of Norway and Iceland.

After enjoying an overnight stay in Bergen, follow the footsteps of Vikings as you visit Honningsvåg’s remote North Cape and explore Longyearbyen, which is home to more polar bears than people. 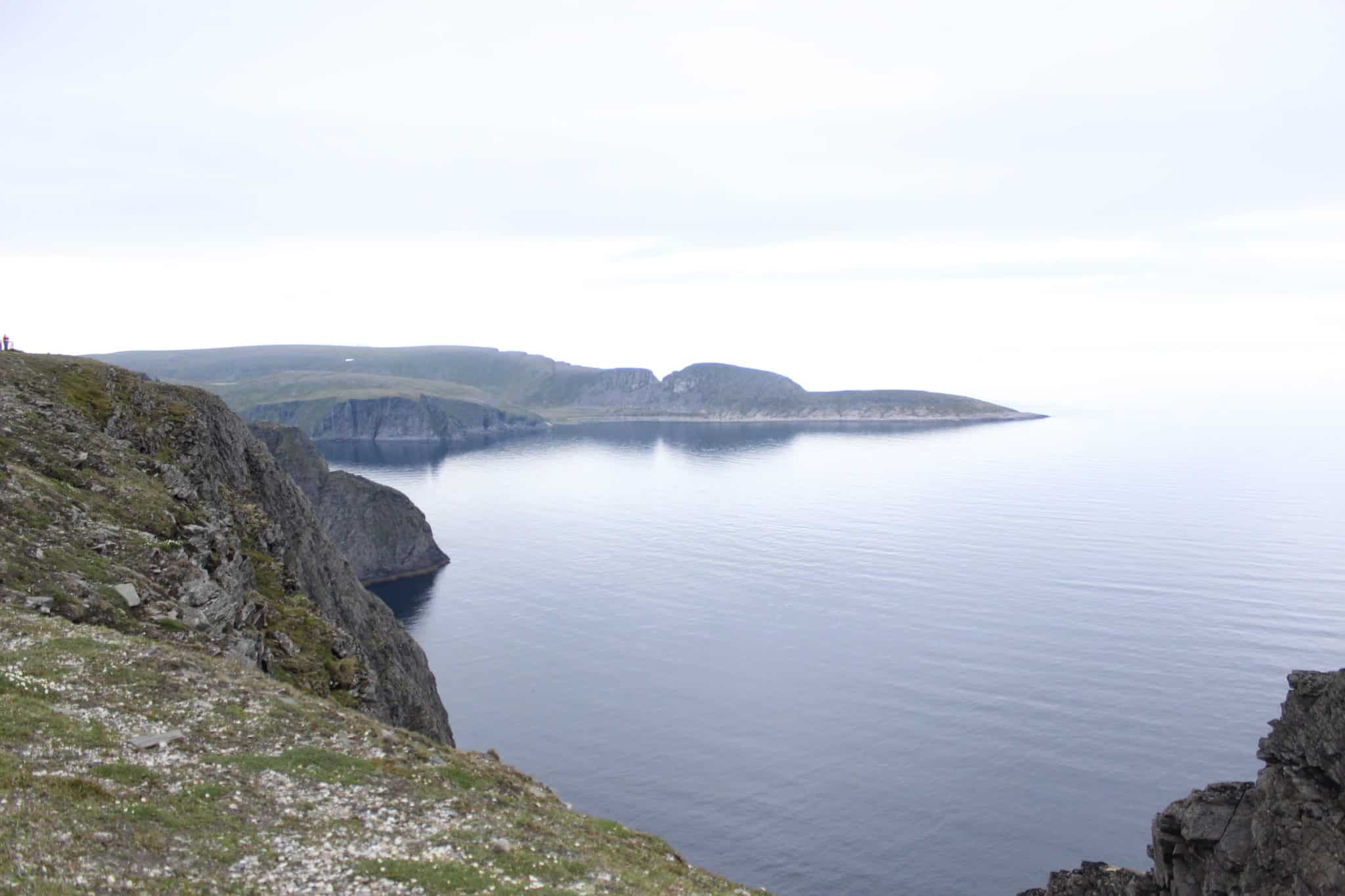 Passengers can choose to combine the two above itineraries for an epic 29-night voyage. Departing from the former Hanseatic League city of Bergen, guests will trace the path of Vikings through Norway, Iceland, and Greenland before heading to Canada and concluding in New York City.

Sailing on Viking Star, passengers will encounter natural beauty that includes features like waterfalls and fjords, and follow in the footsteps of explorer Leif Eriksson while observing wildlife and immersing themselves in nature.

Just like Viking’s other ocean ships, Viking Saturn will be 47,800 gross tons and hold 930 passengers. The fleet currently has six ships, with two more — Viking Mars and Neptune to join in 2022. Saturn is set to debut in early 2023. 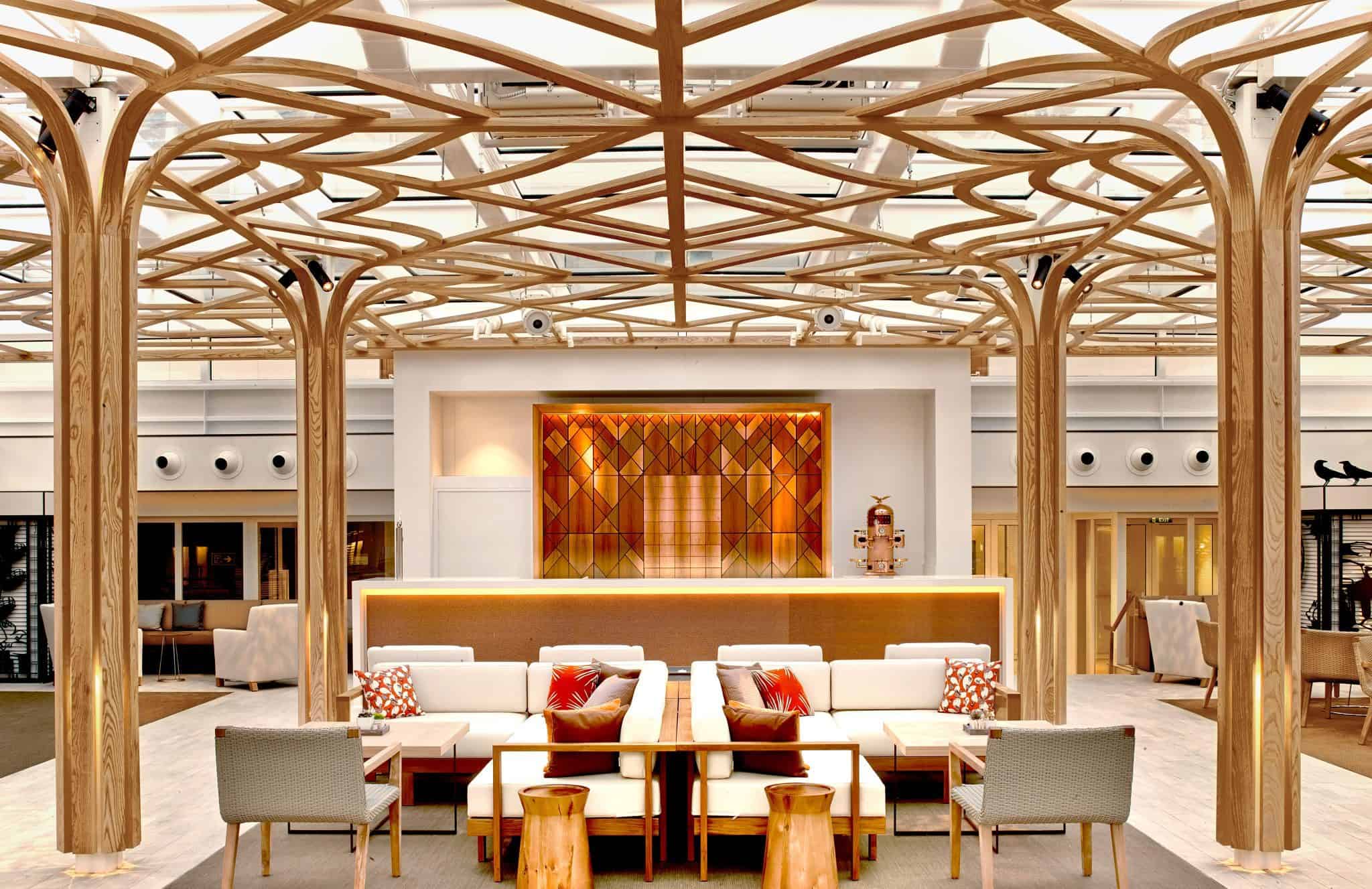 Highlights of Viking’s ocean ships include all balcony cabins, a main pool with a retractable roof, an aft infinity pool, the cozy Explorer’s Lounge, a spa with complimentary thermal suite, Manfredi’s Italian restaurant, and afternoon tea service in light-filled space The Wintergarden.

Send this to a friend
Hi, this may be of interest to you: Viking Announces New Ocean Ship, 3 New Itineraries. This is the link: https://cruiseradio.net/viking-new-ocean-ship-3-new-itineraries/