Holland America has announced new Grand Voyages for 2022 and 2023, including a 127-night world cruise.

Ranging from 71 to 127 days, Grand Voyages take travelers to dozens of destinations across six continents, all roundtrip from Fort Lauderdale, Florida. Here are some highlights of this 71-night journey around Africa, departing October 10, 2022 aboard Zaandam: 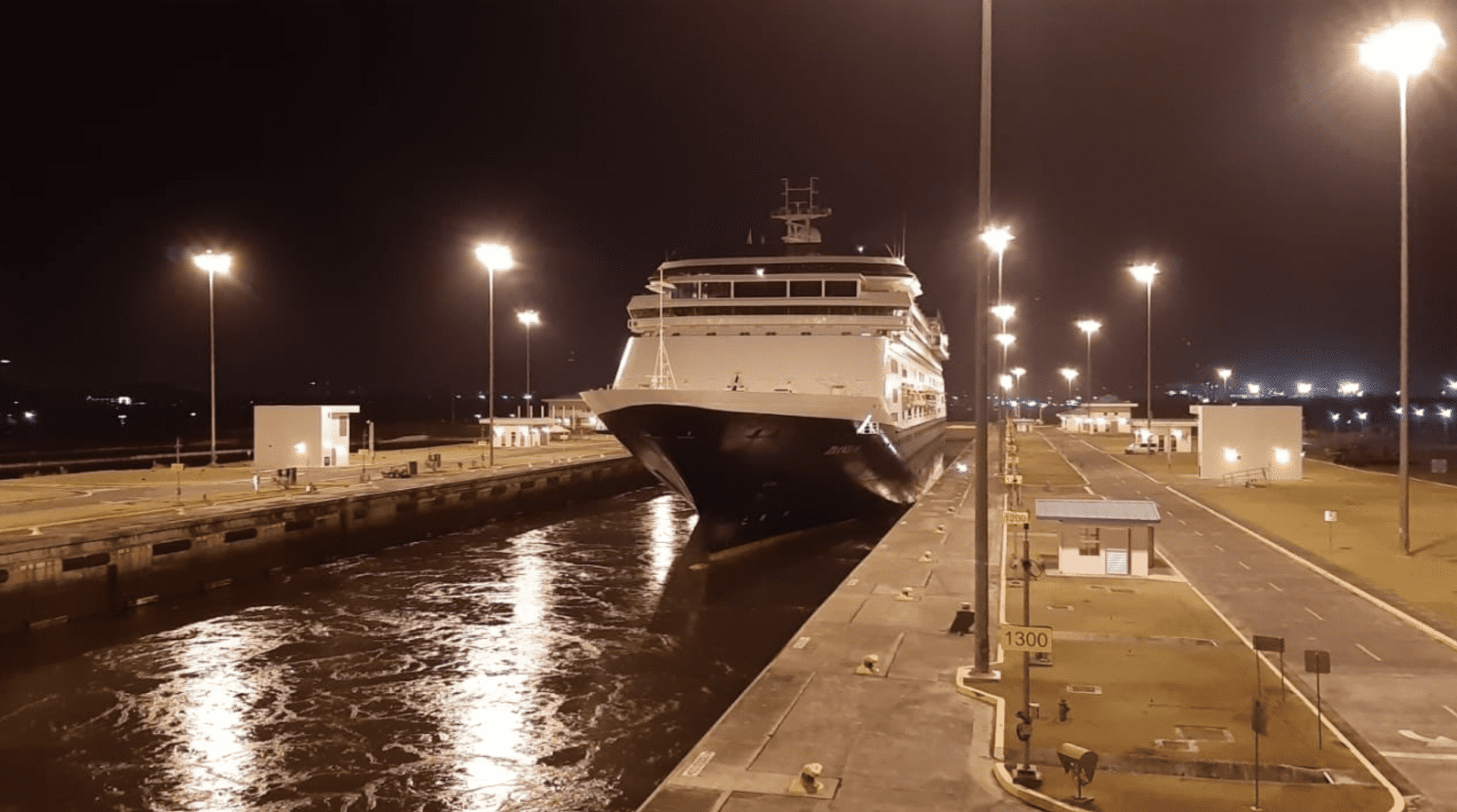 Here are some highlights of the 127-night world cruise departing January 3, 2023 aboard Zaandam: These are some highlights of the 74-night voyage around South America and Antarctica, departing January 3, 2023 aboard Volendam:

Travelers who book a qualifying stateroom category on the full 71-night Grand Africa Voyage by February 25, 2022 will receive a 3 percent savings off the cruise-only fare, along with amenities valued at up to $3,970 per person. This includes an onboard spending credit, prepaid gratuities, luggage delivery service, and a welcome bottle of sparkling wine. Those staying in suites also receive free shore excursions, a signature internet package, and more.

Guests who book the full 74-night Grand South America & Antarctica Voyage or the full 127-night Grand World Voyage by June 1, 2022 in a qualifying cabin category will receive a 3 percent savings off the cruise-only fare, along with the amenities listed above.

Bookings are now open for all three Grand Voyages.

Send this to a friend
Hi, this may be of interest to you: Holland America Announces 2022 & 2023 Grand Voyages. This is the link: https://cruiseradio.net/holland-america-announces-2022-2023-grand-voyages/