Welcome to the Cruise Radio News Brief for the Week of January 12, 2020, where we bring you the latest cruise news, our weekly podcast, and recent YouTube videos.

1. Carnival Cruise Line was forced to delay the departure of two cruises due to heavy fog. Carnival Fantasy out of Mobile, Alabama, and Carnival Dream out of Galveston, Texas, were affected, with both ships able to dock several hours late but with the Fantasy having to cancel its ports of call and instead sail a “cruise to nowhere.” 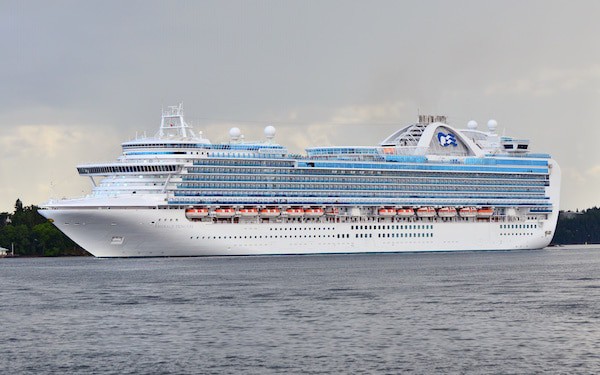 According to the lawsuit, bed bugs infested the stateroom of an Emerald Princess guest.

2. Princess Cruises is being sued for $75,000 after one couple claims they were invaded by bedbugs during a Thanksgiving cruise on Emerald Princess. The lady involved required hospital care to treat her bites, but Princess insists that bedbugs would be “highly unlikely” given the crew’s extensive training to identify and eliminate bedbugs.

3. Viking Cruises held a unique christening ceremony for the ocean-going Viking Jupiter. The ceremony was unique because the ship has been in service nearly a year now and because the ceremony was held in a Beverly Hills ballroom, rather than on the ship or at the pier, with the captain live-streaming in to show the bottle of aquavit successfully smashing against the ship. 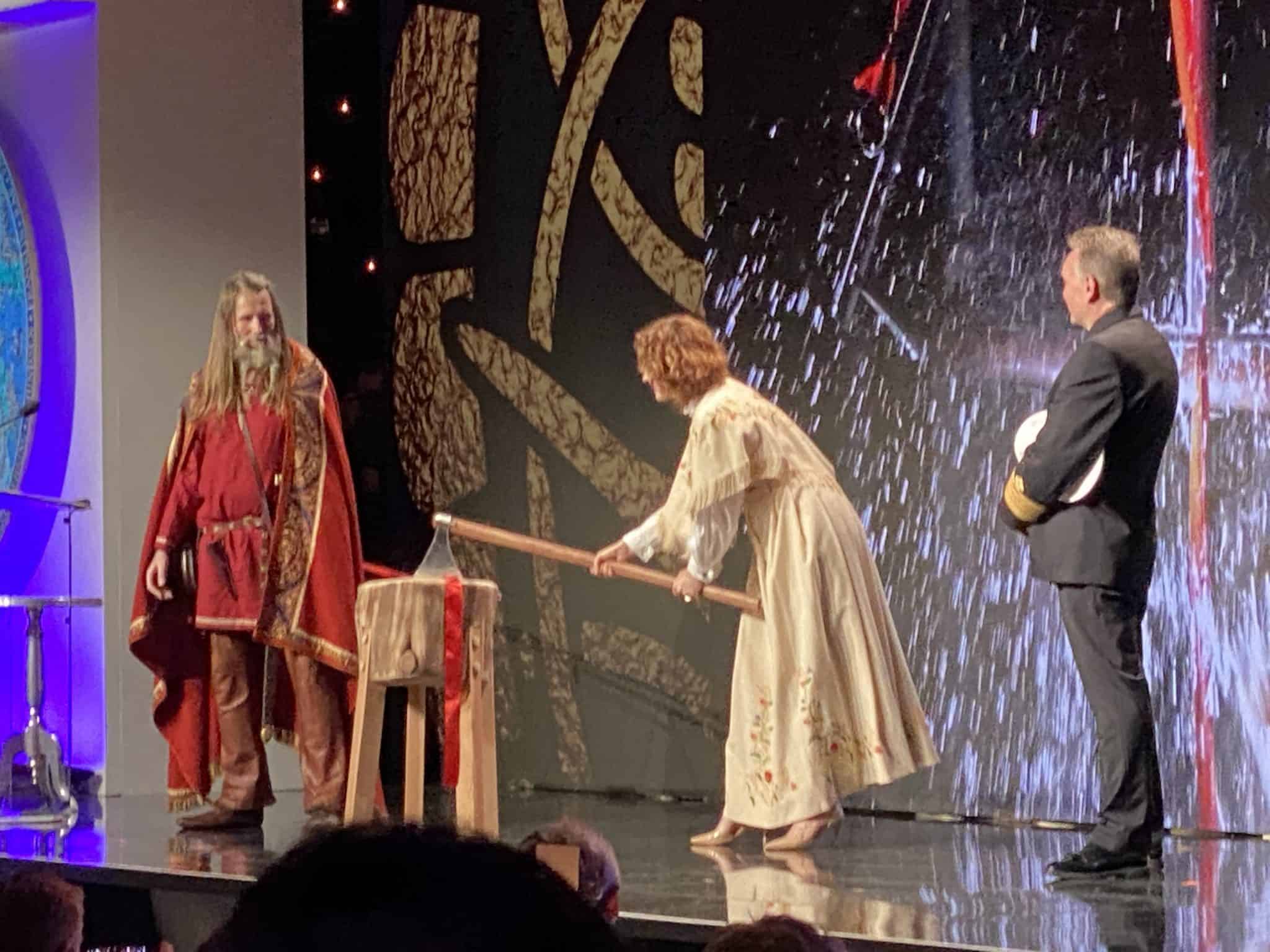 The naming ceremony for the Viking Jupiter was a year in the making, and well worth it!

4. Carnival Elation experienced some technical issues that caused the ship to skip two of its scheduled ports and make an unplanned visit to a third. Due to the maximum cruise speed being affected, scheduled calls to Amber Cove and Grand Turk were both cancelled, and guests instead enjoyed a call to Nassau, though many on board were disgruntled over the changes.

5. Viking Cruises announced during Viking Jupiter’s christening that the company will be launching a new expedition brand. The line’s chairman made the announcement, saying Viking is “perfecting polar expedition cruising” and will “usher in a new era of comfortable exploration in the heart of North America.” The first two expedition ships Viking Octantis and Viking Polaris will launch in 2022, with itineraries visiting the Arctic and Antarctica, Canada/New England, and the Great Lakes region. 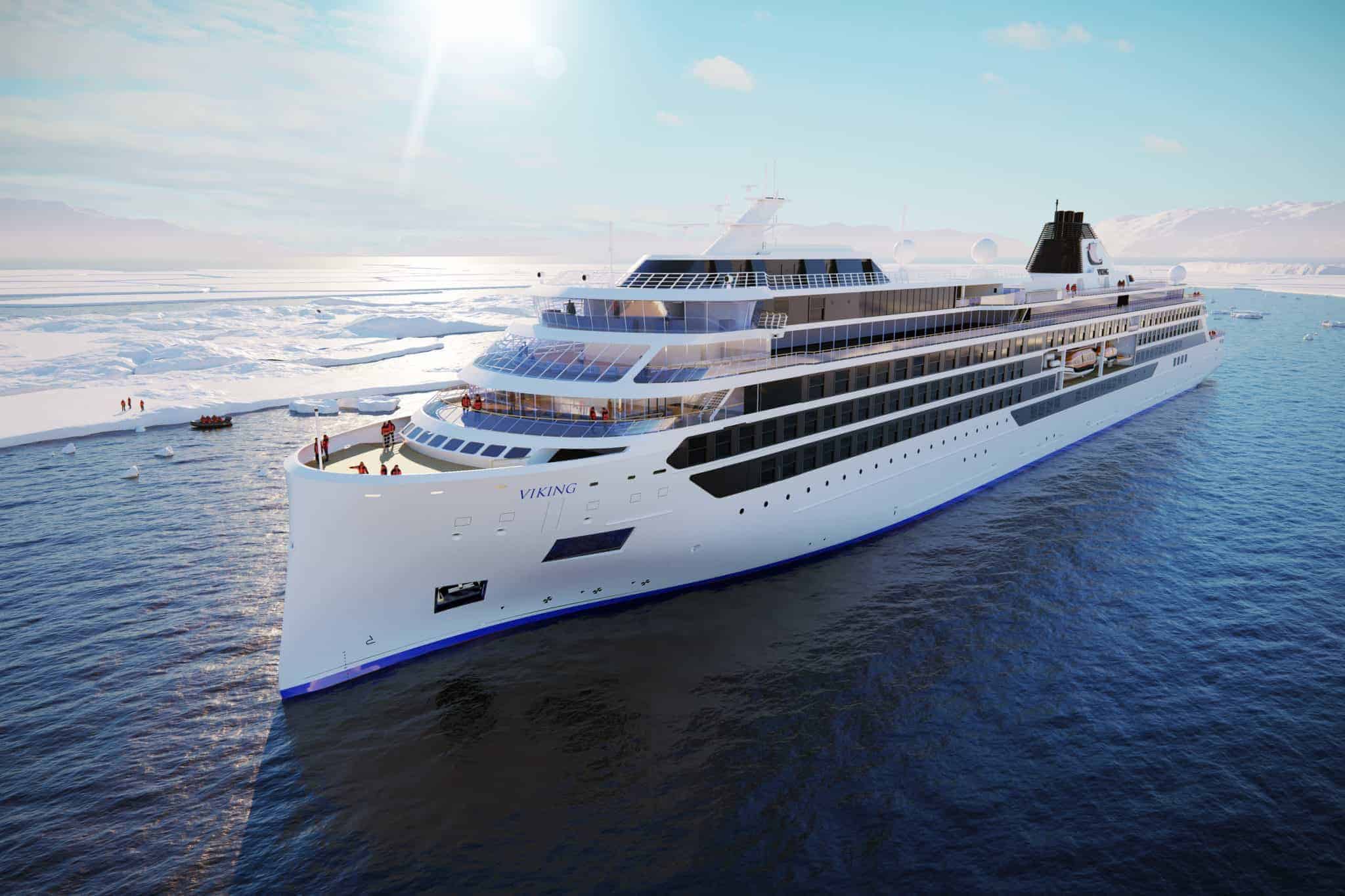 Sailing to Alaska this year? There’s a good chance your cruise will stop in Ketchikan, Alaska, so we’ve created the ultimate guide to the Ketchikan cruise port.

This week we hear a review of Sky Princess, the newest ship to the Princess Cruises fleet and the fourth Royal-class ship. She is actually the second ship in the cruise line’s history to bear the name Sky Princess. From what to eat to where to shop and what weather to expect, we cover all the information you need to know to make the most of your day in the “gateway to Southeast Alaska.”

Officially christened just last month, Sky Princess was built from the keel up with the Medallion technology incorporated into her every aspect. The ship will home port in Port Everglades for the winter months before transitioning to the Baltic for the summer and then to New York for Canada/New England cruises in the fall.