On this week’s Cruise Radio episode, we get a review of Royal Caribbean’s Jewel of the Seas from summer 2022. Listen to Cruise Radio Support Our Underwriter TripInsurance.com, offers three different travel insurance plans – good, better, and best – one plan for every budget. Get your quote at TripInsurance.com.

Icon of the Seas is off to a good start living up to her name, as the first Icon-class vessel caused Royal Caribbean to have its single largest booking day in its 53-year history earlier this week. First features of the ship were revealed a week ago today, as Royal Caribbean detailed some of the […]

NBCUniversal has announced a brand-new partnership with Celebrity Cruises, kicking off with a taping of Bravo’s “Watch What Happens Live With Andy Cohen” on the line’s newest ship Celebrity Beyond. During a taping for the show, Andy Cohen and all five captains from Bravo’s “Below Deck” franchise will board the ship for an evening of […]

How to Drop Off Christmas Cards For Carnival Crew Members [2022]

Carnival Cruise Line’s brand ambassador John Heald has revealed that for the third year in a row, the line will be accepting Christmas cards for its shipboard crew members. However, this year it’ll be a little different. In 2020, during the cruise industry shutdown, Carnival fans who wanted to participate were asked to mail Christmas […] 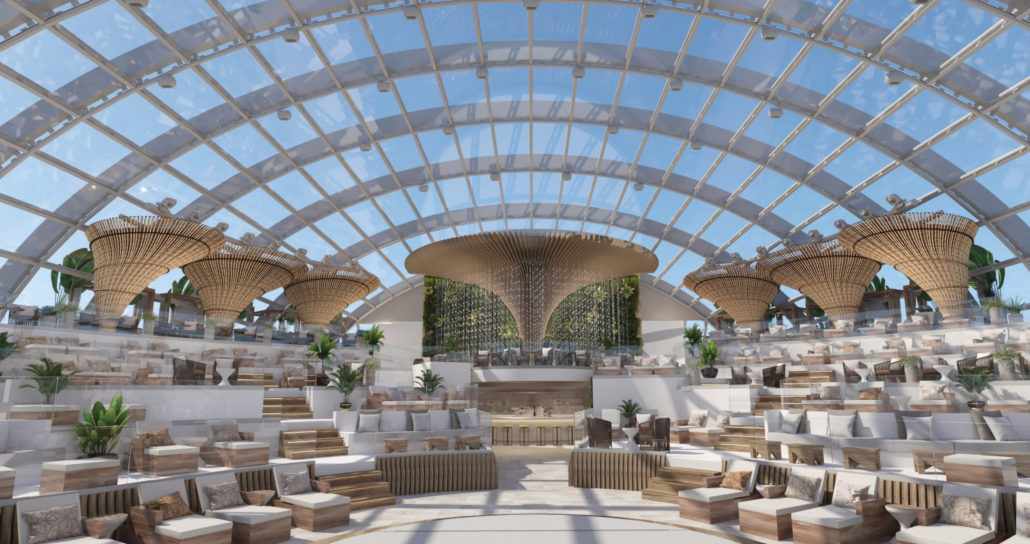 When Princess Cruises’ newest and largest ship ever — Sun Princess — debuts in February 2024, guests will set sail on a 10-day Grand Mediterranean inaugural cruise with departure options from Barcelona, Rome, and Athens. The full European season on the vessel will include 10-day voyages in the eastern and western Mediterranean, along with seven-day cruises departing […]

Icon of the Seas Opens For Bookings Royal Caribbean’s upcoming ship Icon of the Seas is now open for bookings and the demand is certainly there. The first Icon-class vessel isn’t even scheduled to debut until January 2024 and cabins are already being snatched up. If you want to be on the inaugural sailing, though, […]

Another Cruise Line is Dropping All Testing Requirements For Guests

Just over a month after dropping the vaccination mandate for both of its cruise ships, Virgin Voyages will soon be dropping its testing requirement as well. In an update on its website, the cruise line said “In keeping in line with the rest of the travel industry, we have removed all vaccine and testing requirements […]